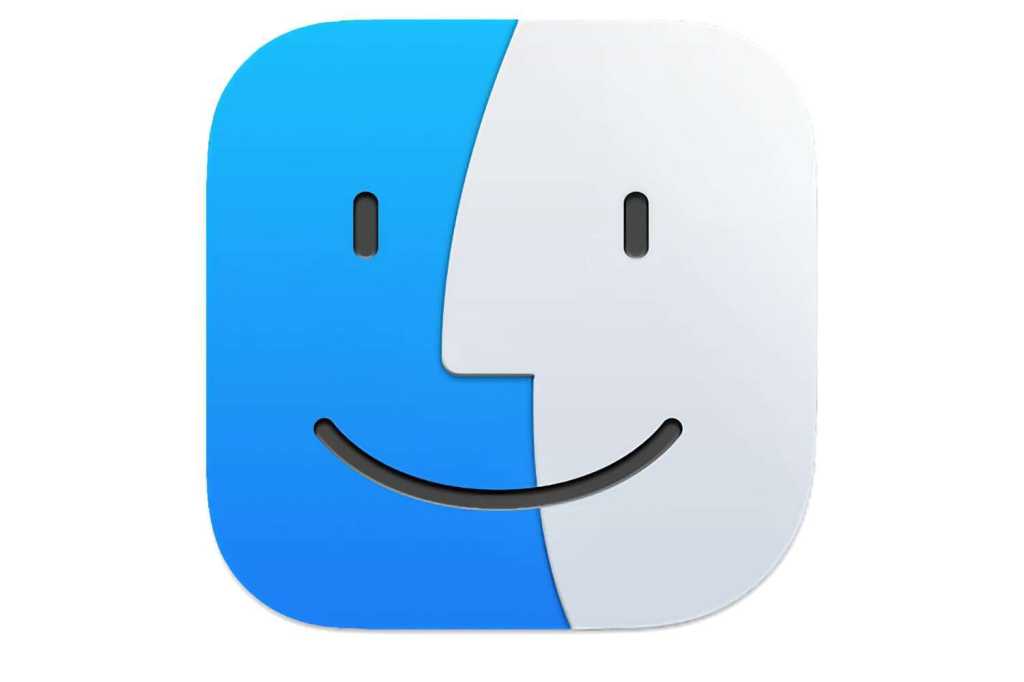 File locking has a long tradition in computing: you or independently running software wants to make sure that a file isn’t modified or deleted when it’s needed or in use. Because macOS is Unix based, it offers file-level permissions flags that control how a file can be manipulated and by whom.

But macOS has long had a separate way to lock a file from the Finder that also prevents it from being modified, deleted, or rename from the Terminal or other apps. Lock, unlock, and status commands are also available via the command line in Terminal.

Lock and unlock via the Finder in macOS Big Sur

Turning the lock on and off in the Finder is incredibly simple. Select one file or folder and choose File > Get Info; or select multiple files or folders and hold down Option while choosing File > Show Inpector—the Option key opens a single Get Info window for the multiple items called Multiple Items Info. A Locked checkbox can be selected or deselected. It shows a – (dash) if the items selected are in a mixed state of being locked and unlocked; clicking will lock all the files.

Prior to Big Sur, locked files would have a lock image overlaid on its icon in the Finder. Big Sur only shows that lock overlay in the Get Info dialog box.

Once the file is locked, it can be moved around in the Finder, but not renamed or modified via apps. It can be deleted, but only if you confirm the operation.

Apple’s apps and those of third parties that support the convention also let you lock and unlock documents from the titlebar: click the downward-pointing arrow to the right of the file name and then select or deselect the Locked checkbox.

If you like to poke at macOS’s internals via Terminal, launch Applications > Utilities > Terminal and navigate to a folder that you’ve locked an item in. If your file is on the Desktop, you can type this to get there:

macOS reveals the lock status with a special flag on the Unix file-listing command, ls. Enter this:

(That’s a capital letter O there.) You can replace front_door.jpeg with * to list everything in the directory, use another specific filename or enter a wildcard pattern, like license*, which matches all files and folders starting with “license”. The same is true for the file name example in all the below cases.

Terminal will show you the term uchg as a “flag” for any locked file, as in:

To lock and unlock a file in the Finder, you can directly modify that uchg flag:

If you want yet another method, you can use SetFile, which lets you change attributes on a file:

This Mac 911 article is in response to a question submitted by Macworld reader Beverly.