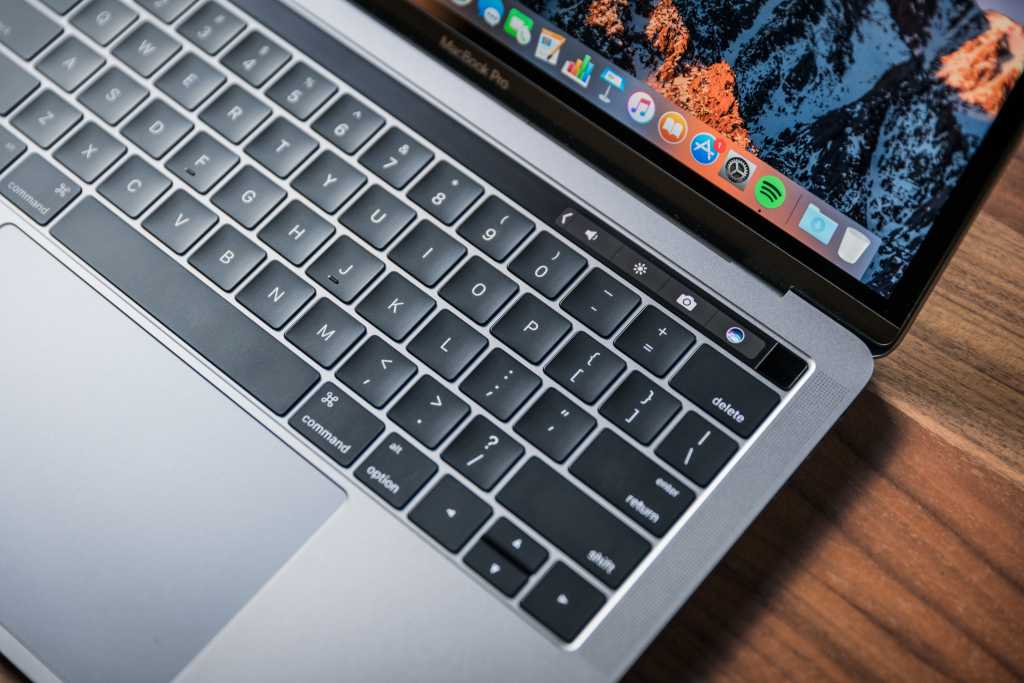 Speculation about Apple creating its own chips to replace Intel processors has long been part of what keeps the Apple rumor mill churning. On Wednesday, a Bloomberg report provided more fuel for the mill, with details on what Apple could be doing to rely less and less on Intel.

According to a report by Mark Gurman and Ian King that cites unnamed sources, Apple is working on a new Mac microcontroller that would handle processes that are currently performed by Intel processors. Apple’s new Mac chip is based on the T1 chip used in the new MacBook Pro to run the laptop’s Touch Bar. Codenamed T310, the chip would handle low-power mode functions usually performed while the Mac is engaged in Power Nap: receiving email; syncing data in apps like Calendar, Contacts, Reminders, and Notes; software updates; and more.

Like the T1, the T310 is an ARM-based chip. Using an ARM-based chip instead of an Intel one would further reduce power consumption. The T1 is solely dedicated to the Touch Bar, but the T310, according to Gurman and King’s sources, would have more integration with other hardware components, such as storage and wireless components.

Why this matters: For Apple, there are many benefits to creating its own processors: better hardware designs, improved integration of hardware and software, and, of course, a cost benefit. However, Gurman and King say that their sources believe that Apple will not drop Intel completely, at least in the near future.

The direct benefit for the user is better battery life. Users have been quite vocal about their dissatisfaction with the battery life of the new MacBook Pro, and Consumer Reports’ issues with battery life during its review of the MacBook Pro have been well documented. Our sister site, PCWorld, ran an exhaustive series of battery tests on the MacBook Pro, and found that its smaller battery does create compromises in battery life. Since part of Apple’s product philosophy is to make smaller, lighter products, the company needs to find ways to extend the life of smaller batteries, and ARM-based chips help achieve that goal.