The iOS 12 beta was recently released, and app developers are preparing updates to keep up with Apple’s changes. If you’re an aspiring app developer looking to launch your first app alongside iOS 12’s official release, the iOS 12 & Xcode 10 Bootcamp includes tips and tricks on how to create iOS apps, and it’s currently on sale for $15. 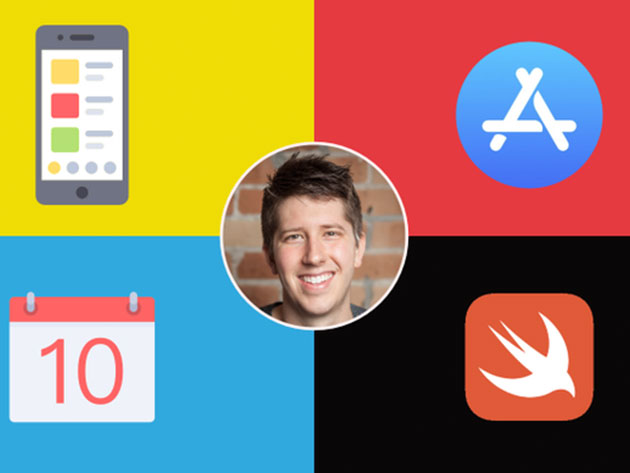 The creative mind behind the iOS 12 & Xcode 10 Bootcamp is Nick Walter, a seasoned iOS developer who created the first online Swift course. His apps are currently on the App Store and have garnered thousands of downloads worldwide. This bootcamp discusses shortcuts he’s learned during his experience with Swift. We’ll go over some of the apps the bootcamp teaches and the knowledge needed to develop them.

The first couple of days go over the fundamentals of Xcode 10 and Swift 4.2 in iOS app development. The topics you learn in Days 1 and 2 will be applied to Day 3, where you get to create your first app, a joke bank app to be exact. Day 3 discusses TableViews, which you’ll use to build the joke bank. The advanced Swift chapter on Day 4 revisits previous chapters by illustrating how to apply classes to your joke bank app.

More advanced topics include CoreData and machine learning, which are covered in Days 6 and 10. The CoreData chapter covers how to save, pull, or delete from CoreData, and ends with a Hello App challenge. Day 9 delves further into TableViews in relation to machine learning.

Finally, the bootcamp ends with a chapter on how to make money off the app store. It includes instructions on how to create a paid developer account and app icons. Once you submit your app, you’re can officially make money as an iOS app developer.

The iOS 12 & Xcode 10 Bootcamp - $15See Deal
Note: When you purchase something after clicking links in our articles, we may earn a small commission. Read our affiliate link policy for more details.
Related:

Our DealPost commerce team presents the best deals on products and services from online retailers and our partners.