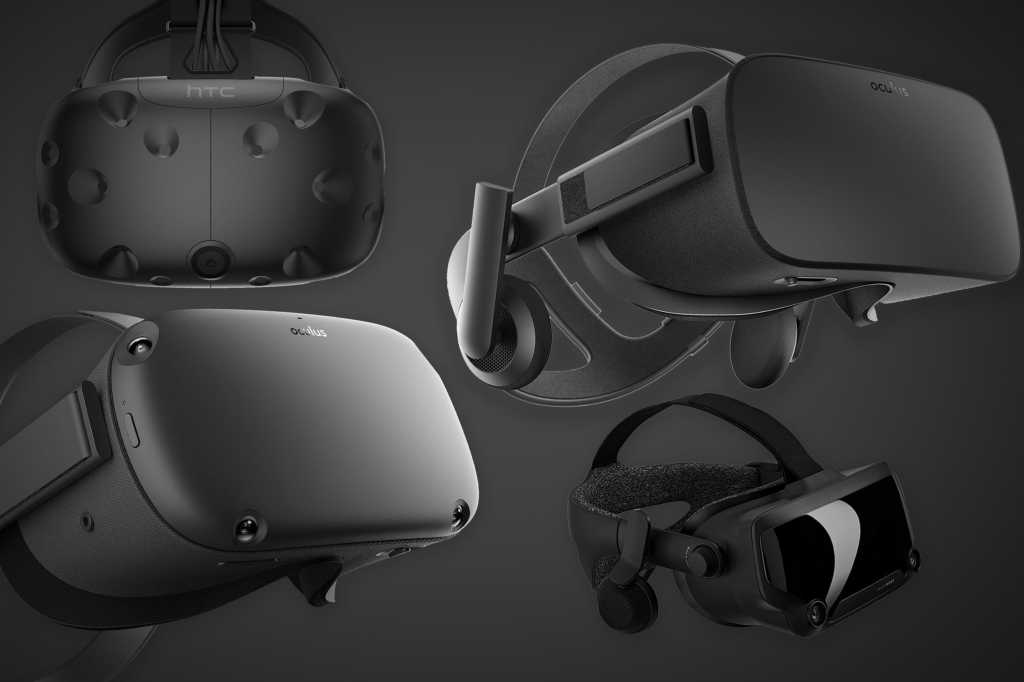 A new report from Bloomberg gives us some updated information on Apple’s virtual reality and augmented reality plans. Mark Gurman, who has a very good record with these sorts of insider-info leaks, says that Apple plans to first sell a very high-end VR (virtual reality) headset as early as next year before moving on to AR (augmented reality) glasses in a few years.

The report claims that Apple “isn’t looking to create an iPhone-like hit for its first headset,” but rather a high-end, expensive, niche product that would appeal to developers and well-heeled consumers, preparing everyone for an eventual mass-market AR glasses product.

The headset, code-named N301, is expected to be more expensive than VR products from Oculus, so much so that Apple may only sell a single unit a day per Apple Store. That works out to less than 200,000 units for the year, putting it in the same rarified air as the Mac Pro.

The headset is said to include some of Apple’s most powerful chips (some even faster than the M1), along with displays that are higher-resolution than those found in competing devices. It has external cameras for “some AR features” and hand-tracking, with Apple even testing the ability for users to type in the air for text input. It has also been designed with a fan, which may be a challenge in a VR headset. Gurman says the headset is in a prototype stage and plans can change or even be scrapped entirely before launch, which could be as soon as next year.

The headset is meant as a precursor to the company’s AR glasses, code-named N421, which are in an earlier “architecture” stage of development and not expected to launch for several years.