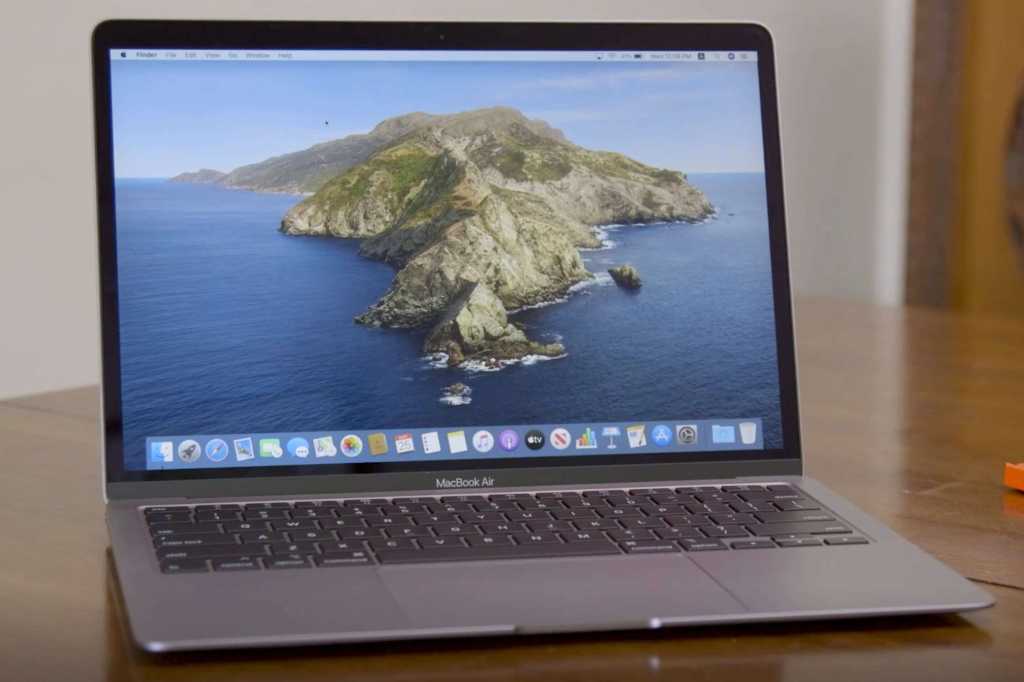 While not nearly as earth-shattering as Jony Ive’s departure in 2019, Apple on Monday announced a bit of a shakeup to its leadership team. No one is leaving the company, but one of the biggest players on the hardware team, senior vice president Dan Riccio, is moving to a secret project.

Riccio, who has been with Apple since 1998, isn’t as well-known as Tim Cook or Phil Schiller, but he’s been an integral part of nearly every major Apple product this century. Riccio took on the role of senior vice president of Hardware Engineering when Bob Mansfield retired in 2012. At the time, Riccio was vice president of iPad Hardware Engineering, a position he took on in 2010, right as the original iPad launched.

While he only held the position for two years, they were extremely formative ones for the iPad. The second-generation was significantly thinner and lighter than the original iPad without sacrificing battery life, while the third generation introduced the Retina display and 4G LTE networking. As SVP, he was instrumental in delivering numerous products, including last year’s 5G iPhone lineup, M1-based Macs, and AirPods Max.

Now, Riccio is transitioning to a somewhat secretive role in the company. In a press release, Apple merely said Riccio “will transition to a new role focusing on a new project and reporting to CEO Tim Cook,” with his previous slot being filled by John Ternus, who has been with the company since 2001 and most recently appeared in the launch video for the M1 Mac.

While it’s natural to think that Riccio will be working on the Apple Car or Apple Glass, it’s likely that those teams are already well on their way and equally likely that Riccio has had a hand in building them. Rather, I think Riccio’s new project is a lot closer to the type of work he excels at making: screens.

In addition to the iPad, Riccio also played a big role in the evolution of the Mac’s display. In one of his few appearances on a public stage, Riccio had this to say when the 27-inch 5K iMac debuted in 2014: “The Mac enables people to do amazing things and for many people, it’s the most important creative tool that they use. And what we really love doing is making it better.”

And I think that’s exactly what he’s going to be doing in his new role at Apple. Now that the Mac transition is in full swing and will likely be all but completed by the end of 2021, Apple can turn its attention to the next big thing: a touchscreen Mac. A MacBook that’s as thin as an iPad but as powerful as an M1 MacBook Air would be an instant gamechanger for both product lines and would pave the way for another 10 years of relevancy. It wouldn’t just be a MacBook that you can touch, but something entirely new.

Apple has long thrown cold water on the idea of a touchscreen Mac, but the M1 processor changes things. Apple’s silicon opens up the Mac to a whole new work of development that just wasn’t possible with Intel chips. Adding a multitouch display to the Mac isn’t the endgame for Apple, it’s building an entirely new device that transforms how we use computers and changes the landscape in an indelible way.

That’s where Riccio’s prowess comes in. Like Microsoft’s Surface, a touch-screen Mac would be part tablet and part laptop, two products that Riccio knows extremely well. But most importantly, it would be all about the display, an area Riccio has tremendous experience in. If Apple is serious about developing a Mac with multi-touch, Cook would want Riccio to devote all of his time to it.

And it sounds like that’s exactly what he will be doing. While other SVPs who have transitioned from their senior roles have issued vague statements about their next steps, Riccio’s is extremely focused: “Next up, I’m looking forward to doing what I love most—focusing all my time and energy at Apple on creating something new and wonderful that I couldn’t be more excited about.”

It might take several years, but there are enough clues and rumors to suggest that Apple is finally looking at the next evolution of the Mac that finally combines the power of a PC with the versatility of an iPad. And with Riccio at the helm, it could be even more exciting than an Apple Car.