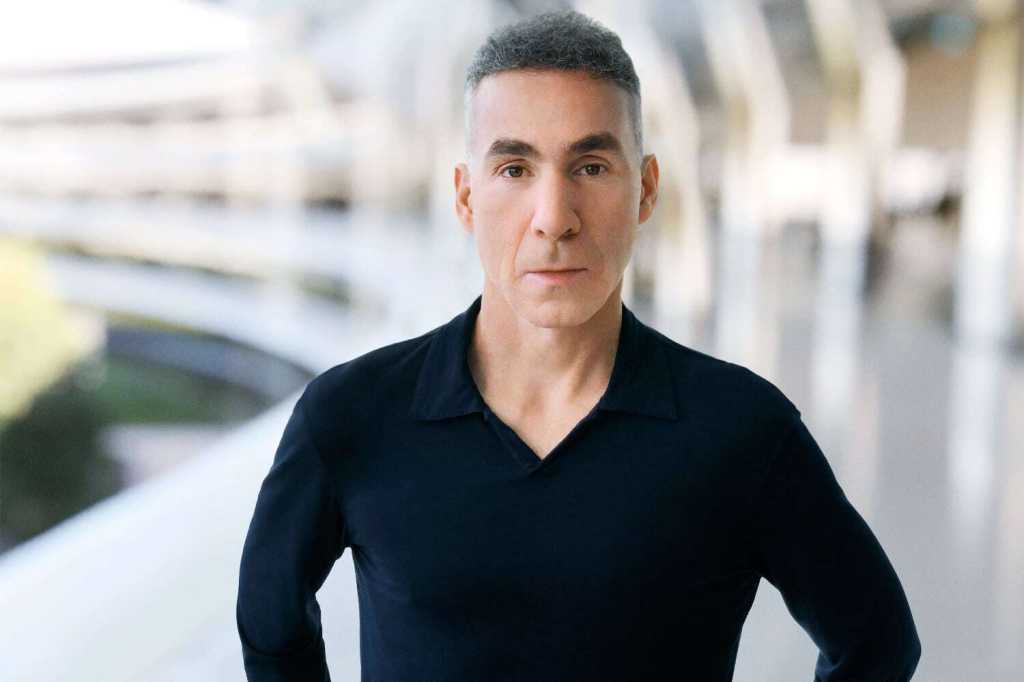 Apple on Monday announced that Dan Riccio, senior VP of hardware engineering, will be leaving his position to focus on a “new project” and report directly to CEO Tim Cook. Apple did not give any details about the new project in its press announcement.

Riccio has been with Apple for over 20 years, and has worked on a large portion of Apple’s hardware lineup. He joined Apple in 1998, and in 2012 became the senior VP of hardware engineering.

“After 23 years of leading our Product Design or Hardware Engineering teams—culminating with our biggest and most ambitious product year ever—it’s the right time for a change,” Riccio said in a press release. “Next up, I’m looking forward to doing what I love most—focusing all my time and energy at Apple on creating something new and wonderful that I couldn’t be more excited about.”

What could this “new project” be that demands Ricco’s full attention? Rumors have been swirling about a VR/AR project and Apple’s version of a VR headset, like those made by Oculus. Called “Apple Glass” by the media, some sites have reported that Apple Glass has had several development problems. A recent Bloomberg report stated that Apple’s first headset will focus on VR functions and have limited AR abilities. A headset with expanded AR meant for wider public use would be released sometime later.

Apple has not confirmed that the Apple Glass project is what Riccio will be leading. However, Bloomberg reported that Apple has planned to launch it in 2022, so Apple’s move could have been made to provide leadership for the project as 2022 approaches.

Having a prominent company leader take on one special project isn’t a new thing, but Apple doesn’t usually announce such moves to the public. The Riccio move is similar to an unannounced move Apple made in 2016, when it brought back Bob Mansfield from retirement for a special project. It was believed that Mansfield took the lead of the Apple Car project.

John Ternus takes Riccio’s place as senior VP of hardware engineering. You may recognize Ternus from Apple’s presentations for the M1 Macs. He joined Apple in 2001.