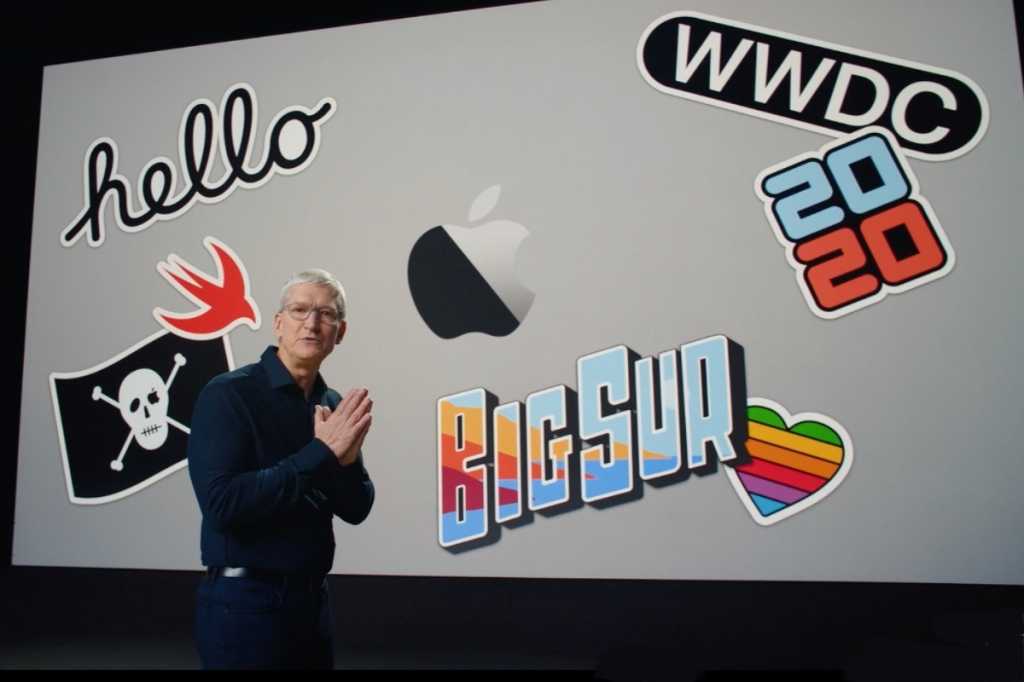 Apple reported its quarterly results for the all-important holiday quarter and if anyone had any doubt about its ability to sell things, well, I’ll let the numbers tell the story: In the quarter ending Dec. 31, 2020 (Apple’s Q1 of fiscal 2021), Apple posted revenue of $111.4 billion for a ridiculous 21 percent year-over-year growth. That’s simply staggering and the first time the company has surpassed $100 billion in sales.

It’s gotten to the point where Apple is running out of room to grow. The numbers here are so insane, the Mac sticks out for “only” growing 20 percent. With the launch of the M1 MacBooks and Mac mini, analysts were expecting the Mac to possibly hit $10 billion in sales, especially after last quarter’s $9 billion in revenue. But it seems that people are still holding out for more powerful M1-powered MacBooks and iMacs to arrive. Or, they simply bought a Mac earlier in the year and weren’t keen to buy another.

Apple doesn’t break down its unit sales anymore, but CEO Tim Cook noted that active users topped a billion for the first time and active devices topped 1.65 billion devices, so it’s likely that it sold more than 90 million iPhones. The company also noted that international sales accounted for 64 percent of the quarter’s revenue, including $21.3 billion in China, representing nearly 60 percent growth. Cook also said Apple delivered its largest iPad deployment to schools in Germany and Japan.

In his comments, Cook praised Apple’s team members and its service to the community: “We are also focused on how we can help the communities we’re a part of build back strongly and equitably, through efforts like our Racial Equity and Justice Initiative as well as our multi-year commitment to invest $350 billion throughout the United States.”

As in previous quarters, Apple declined to offer guidance for its second quarter due to uncertainty related to the coronavirus pandemic.