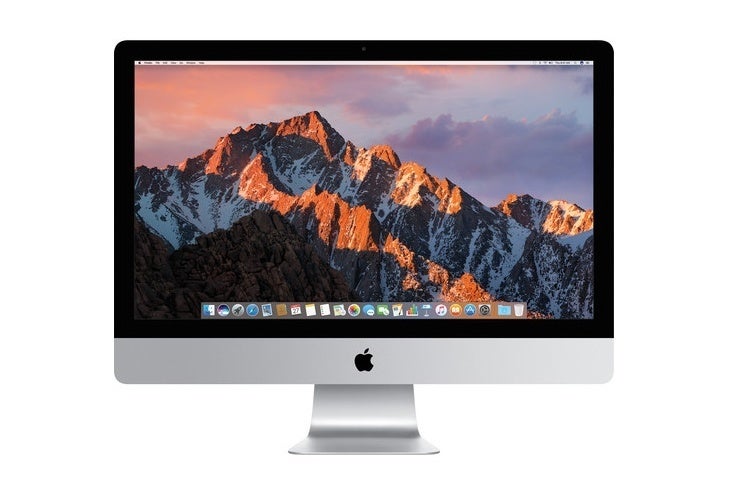 Sometimes we get so tired or dizzy, we see spots. As a person of the older persuasion, I sometimes get little flashes, a side effect of the natural process of aging (that I have, yes, consulted with my optometrist and general practioner about). But red squares? That’s a warning sign—but not about your vision.

A Macworld reader and a number of people across many forums over the last several years have found that their Mac will begin showing red squares for no reason they can determine. Some people see small red squares at random across their display; our reader and a few others have it happen only when they use QuickLook, the Finder and Open dialog preview method of selecting an item and pressing the spacebar to get a glimpse of a file’s innards.

The reason appears to be the same across all sufferers of this affliction: something’s gone wrong with the graphics processor unit (GPU) that’s used for all display-related rendering and output. (Some people have attributed it to a Big Sur flaw that’s been fixed, but the problems I’ve seen reported and our reader’s predate Big Sur or are on Macs not running Big Sur.)

Why does it come up with QuickLook? I’d have to guess that QuickLook uses a method of sending an overlay to the GPU for rapid display that winds up triggering a flaw—for the reader who wrote in, that’s the only time the problem occurs. I also suspect if they were a heavy Photoshop user, used video-rendering software, or played high-frame-rate games they would see similar glitches more frequently.

If it is the GPU, then the solution, unfortunately, is a hardware replacement. That assumes Apple agrees with the assessment and it’s under the one-year hardware warranty for all new Macs, a warranty for a refurbished Mac, or covered by the add-on three-year AppleCare warranty the company offers for sale.

Apple may also agree in some cases to repair a Mac that’s out of warranty but has a flaw the company has recognized is a manufacturing defect that it has had to address in some instance previously. In the past, Apple has also launched—sometimes willingly, sometimes under pressure—such programs for particular models of Mac that had component or chip issues, including some early 2010s Macs with graphics problems.

If it’s not covered, some credit cards provide an extended or lifetime warranty on purchases, including electronics, and may pay some portion or all of a repair; check the fine print or call your card company.

Failing that, start with Apple Support and see if you can get an answer by phone or through an Apple Store or authorized repair shop to see if it’s what other users have found, and whether there’s a way to not pay to fix it.