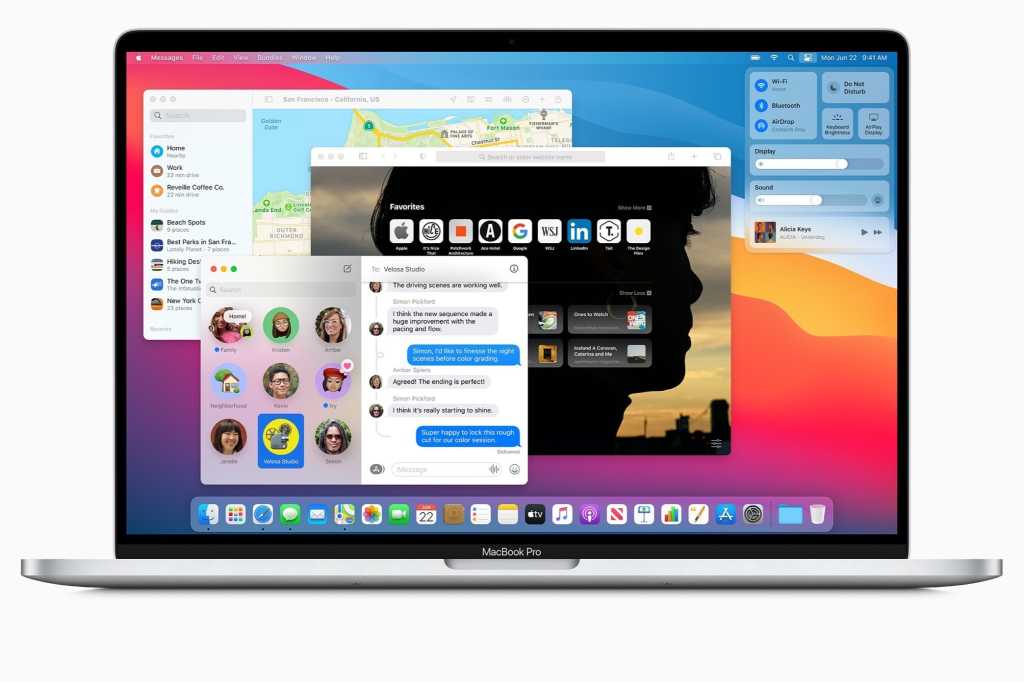 MacOS Big Sur (also known as macOS 11) has been updated to version 11.2, days after its sibling release iOS 14.4. There are no significant new features in this release, but it’s suggested you update your Mac anyway, as it contains several bug fixes and (more importantly) security updates.

Not listed here, but just as important, are security updates. Apple has disabled the ContentFilterExclusionList filter that allowed updates to its own apps and macOS to bypass VPN restrictions and firewalls, which left a potential avenue for security breaches. There are always other under-the-hood security updates for macOS releases, many of which are not fully revealed until the update is widespread (to prevent them from being exploited).

To download the update, simply open System Preferences and click on Software Update. It may take up to a few hours for the update to be available everywhere. The download is several gigabytes in size, after which you’ll be prompted to restart your Mac.

You can also click on the Apple logo on the left end of the menu bar, then on About This Mac, then click Software Update.