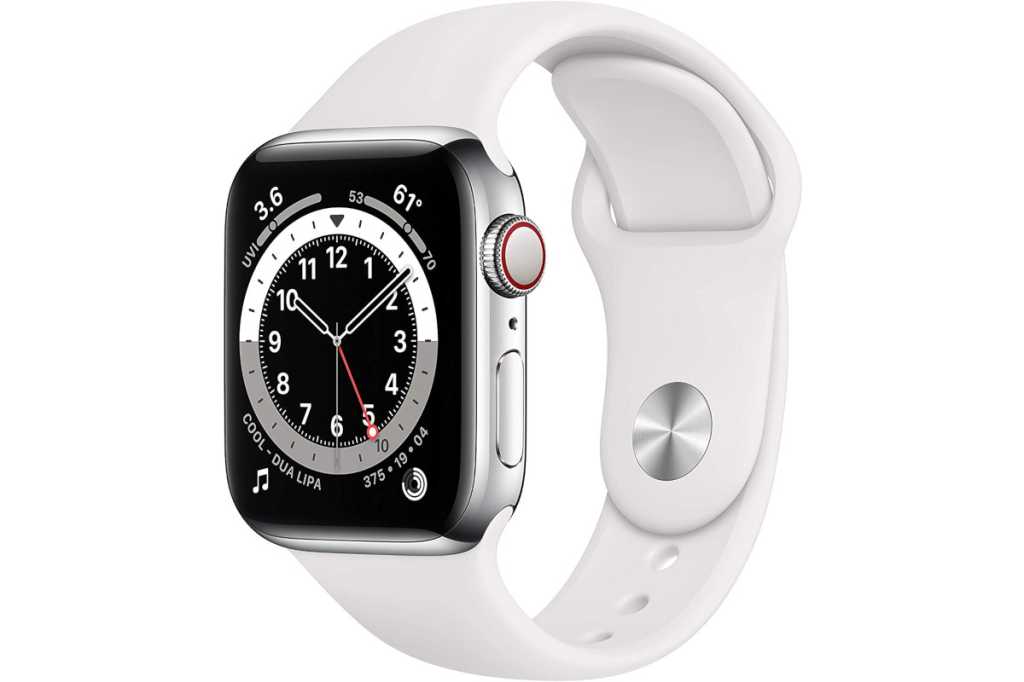 Whether you want to play music on a run or make calls from your wrist without an iPhone nearby, you’ll need to drop a bundle on an Apple Watch with cellular connectivity. But today you can grab one for a lot less. Amazon is selling the 40mm Apple Watch Series 6 GPS and Cellular with sport band for $430, a savings of $69 off the MSRP and one of the best prices we’ve ever seen. The price is good for every color except blue.

The Series 6 features a blood-oxygen sensor to approximate your blood’s oxygen saturation, EKG sensor, always-on display, and basic sleep tracking. However, while sensors and features are nice, a lot of what makes the Series 6 so wonderful is the refinement of what came before it thanks to the S6 processor and an overall speedier experience.

We reviewed the Series 6 in October giving it 4.5 out of 5 stars and an Editors’ Choice Award, while saying, “The Apple Watch Series 6 isn’t just Apple’s best smartwatch, it’s the best one you can find anywhere at any price.” And it’s even better at a serious discount.