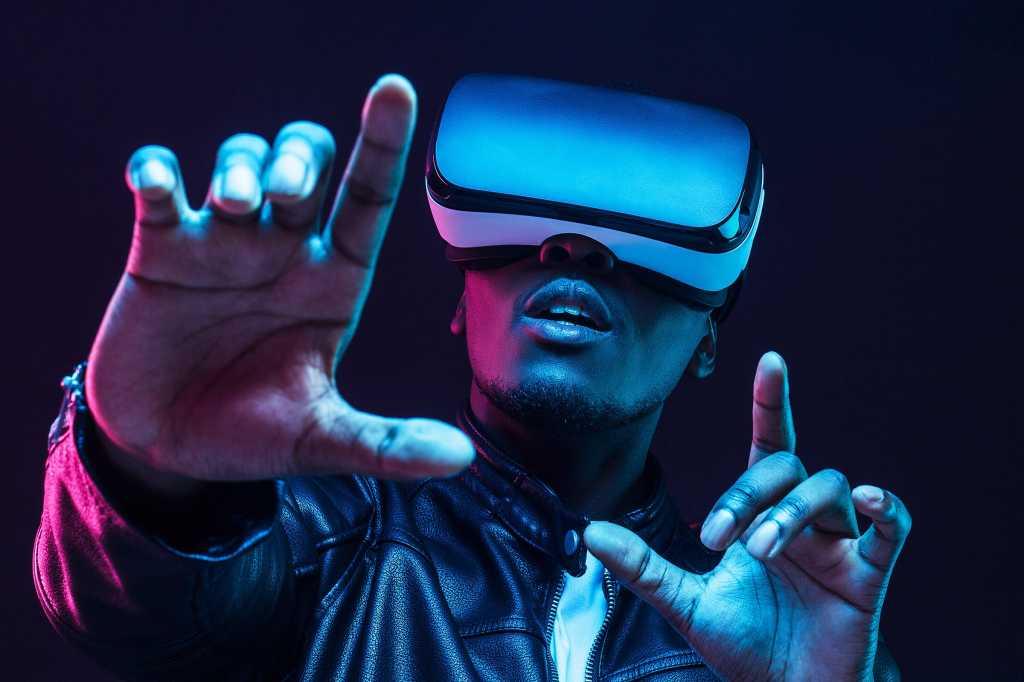 While a new Apple Car is still likely many years away, that’s not the only new product Apple is reportedly working on. A flurry of new rumors this week point to a possible release of an AR/VR headset early next year.

While it’s not quite the sleek Apple Glasses that were recently rumored, two reports say that Apple may launch an augmented- and virtual-reality headset in 2022 with seriously high-end specs. According to JP Morgan (via iMore), the headset will feature six cameras and an optical LiDAR scanner like the iPhone 12. The firm says the design of the unit is somewhat similar to HTC and Oculus with a head strap and enclosed front.

That report was followed by The Information, which adds a few more details about the device. For one, The Information says the device will have 12 cameras rather than six, as well as a pair of ultra-high-resolution 8K displays and advanced eye-tracking technology. It also says the headset will have spatial audio technology as seen in the AirPods Pro and AirPods Max.

According to a summary of the report posted by 9to5Mac, “The inclusion of two 8K displays in the headset would make its picture quality far higher than that of other consumer headsets – and even the majority of high-end televisions, which cost thousands of dollars at 8K resolution. Apple has for years worked on technology that uses eye tracking to fully render only parts of the display where the user is looking. That would let the headset show lower-quality graphics in the user’s peripheral vision and reduce the device’s computing needs.”

These reports follow an earlier Bloomberg article that described the headset as featuring “an all-encompassing 3-D digital environment for gaming, watching video and communicating” with limited real-world AR capabilities. Of note, Bloomberg said the headset will be a “pricey, niche precursor” to a consumer-focused pair of Apple Glasses.

All of reports agree that the device won’t be affordable and could cost as much as the $3,500 Microsoft HoloLens. It’s unclear whether Apple will offer it via retail channels or its developer portal.