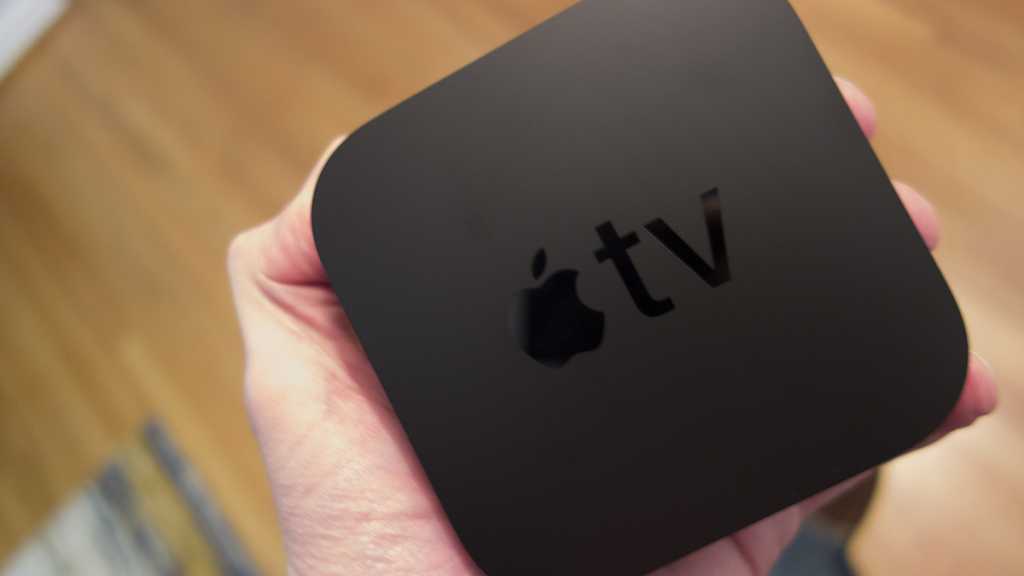 The Apple TV may be one of the most expensive set-top streaming boxes out there but that’s because it’s a fantastic device, and today you can get it at a rarely seen deal. The 32GB Apple TV 4K is $150 at AmazonRemove non-product link, down from the $180 MSRP. The Apple TV 4K almost never goes on sale, and when it does, it’s usually by $10 or so. If you’ve had your eye on this set-top box, now is the time to buy.

We reviewed the Apple TV 4K in October 2017, giving it 4 out of 5 stars and an Editors’ Choice award. “From the ease of setup to the interface, Apple TV offers an unrivaled system,” we said in our review.

The Apple TV 4K is—surprise, surprise—capable of displaying 4K video. It also supports HDR formats, including Dolby Vision for a more vivid picture. You also get a touch-based remote, and Apple’s tvOS is very simple to use and navigate.

The App Store provides access to a wide variety of streaming services and other streaming apps, as well as games. You can also subscribe to services like Apple TV+ for original content, as well as Apple Arcade, a subscription service with access to more than 100 games. Apple TV+ and Apple Arcade are also accessible on other Apple devices, including the iPad, iPhone, and Macs.

The Apple TV 4K is a top-tier streaming box, and today you can grab it at a rarely seen price. Don’t miss out.