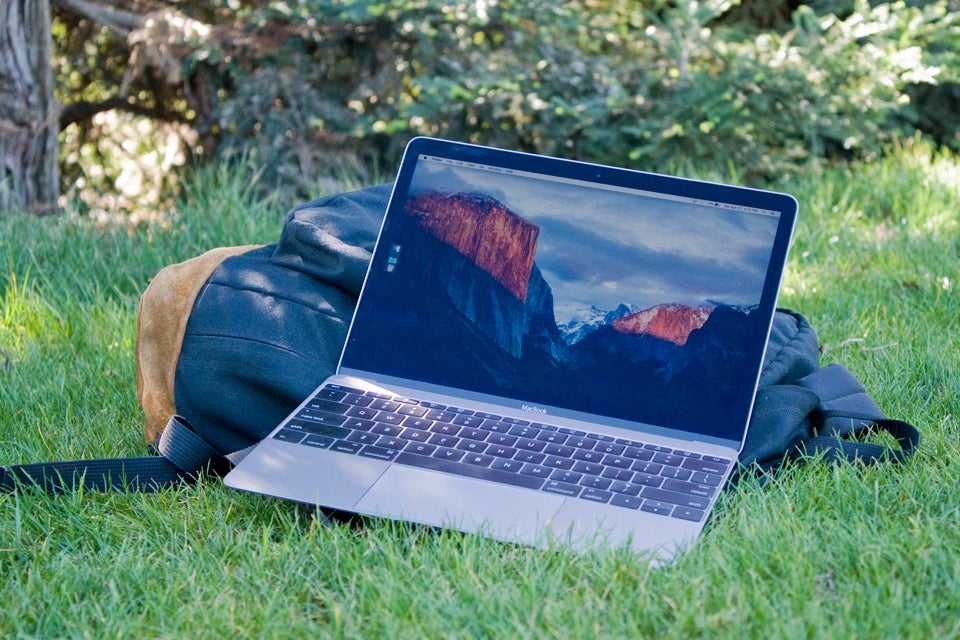 Battery life is pretty important when it comes to laptops, and if even you have an old one, you expect it to last at least a few hours. So if your MacBook is struggling to get through a cup of coffee, Apple might fix it for free.

While it isn’t yet part of an official repair or replacement program, Apple has agreed to replace the batteries in 2016 and 2017 MacBook Pros that “have experienced an issue with the battery not charging past 1 percent.”

Apple says the affected devices will also display “Service Recommended,” which you can check in the Battery menu in either System Preferences or the menu bar. These are the models that are eligible for a possible replacement battery:

Apple first says to update macOS to either macOS Big Sur 11.2.1 or later or the macOS Catalina 10.15.7 supplemental update before contacting customer support about a replacement.