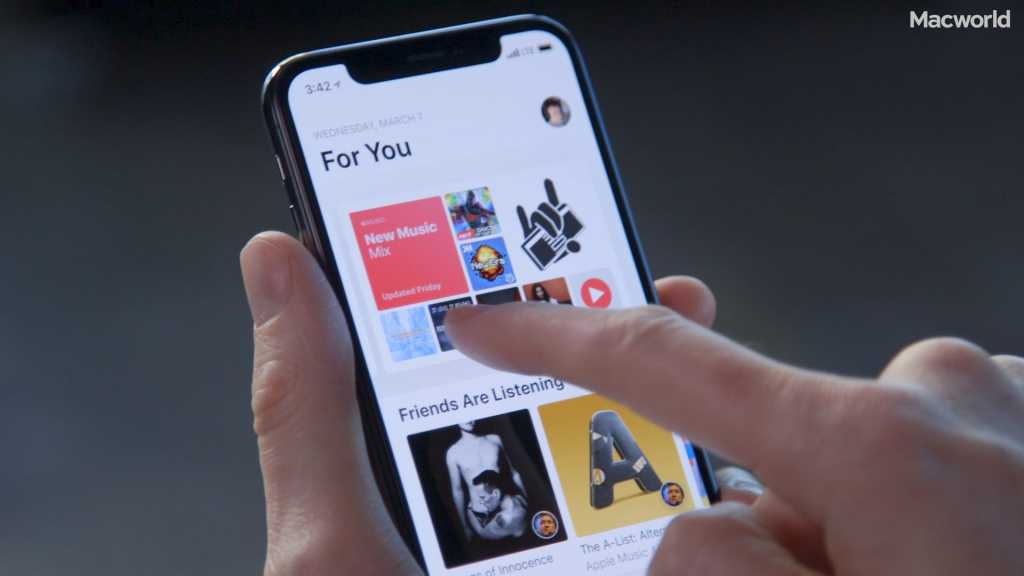 If you caught the commercial during the Super Bowl Sunday, you heard a new version of Dolly Parton’s popular song “9 to 5” called “5 to 9.” It was an ad for website builder Squarespace about “hustlin’” toward your goals after the traditional workday ends. Whether or not you like the song, you could get up to five months of Apple Music for free just by listening to it.

Apple-owned Shazam is running a promotion for new subscribers that offers five free months of Apple Music—two months longer than the standard three-month promotion” if you “Shazam” the song or follow this link using an iPhone or iPad. You’ll also need  the Shazam app to take advantage of the offer.

Parton tweeted about the promotion, which runs through March 31, before the big game last Sunday, telling followers to “Shazam” the song “to unlock a special surprise,” which was a video message from the singer. Now that the ad has aired, the promotion is open to everyone.

It’s unclear if the partnership extends beyond the song, but Parton also recorded a Time to Walk episode last month. Apple has teamed with artists before on exclusive content, but “5 to 9” is available on Spotify and other streaming services.