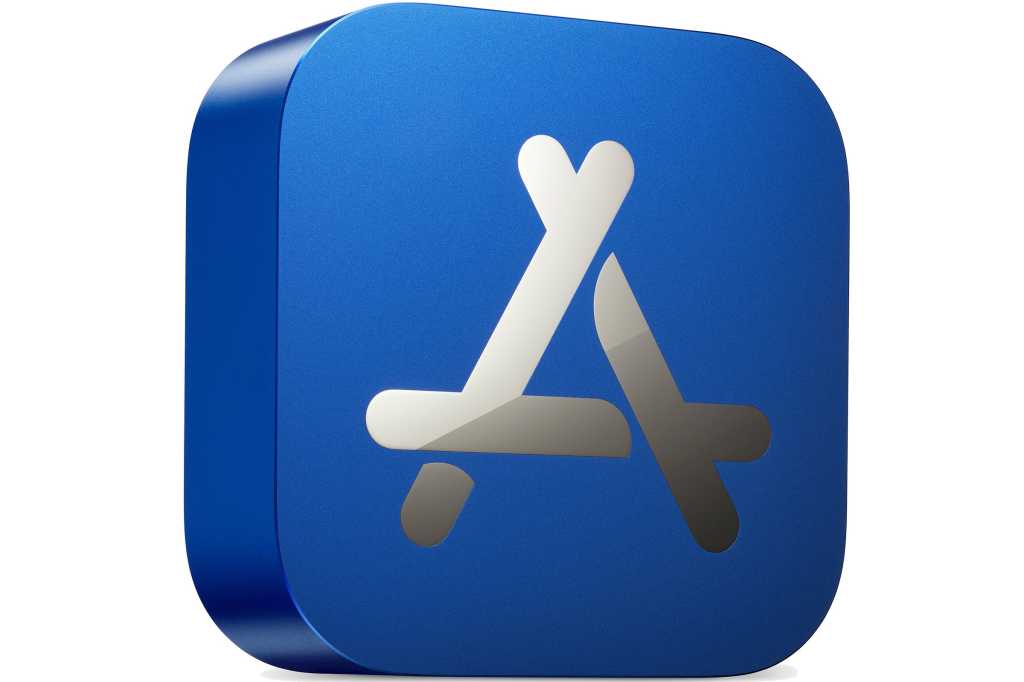 Oftentimes, your biggest strengths are also your biggest vulnerabilities. That’s just as true for Apple as it is for anyone else.

While the iPhone is surely the product that catapulted the Cupertino-based company into its meteoric rise, you could make the argument that it would not have hit the stratosphere without the ecosystem surrounding the device—in particular, the App Store. It doesn’t seem farfetched to say that the success of the app ecosystem on iOS is beyond what even Apple likely expected, leaving the company to play catch-up to its breakout hit.

And even as the “there’s an app for that” ethos became the hallmark of the smartphone era, the App Store has remained one of Apple’s biggest challenges, both in terms of its relationships with competitors and those with developers. Within the last year or two, those challenges have gotten even more prominent, putting a ding in the reputation of a company that has otherwise largely managed to convey an image of lofty idealism.

What’s to be done about the App Store? Can it be fixed? Or is it operating just the way Apple intends?

Through a scammer, darkly

Developer Kosta Eleftheriou is the creator of an app called FlickType, which brings a QWERTY keyboard to the Apple Watch. Over the past few weeks, Eleftheriou has detailed a number of challenges to the App Store on his Twitter feed, including apps that have shamelessly copied his app (and even used his own promotional materials), scam apps that collect a subscription fee without providing any functionality, and how easy it is for unscrupulous developers to pay for fake ratings and reviews.

Fake ratings are a particularly big problem, since they feed into the algorithms that surface apps in searches and charts, which in turn makes those apps more prominent. Not only does that increase the risk of consumers paying money for bad apps, but it also squeezes out legitimate developers by burying them under copycats and scammers who are gaming the system. It’s clear that fixing those ratings, whether from increasing the head count of people who monitor the system, or putting some of their vaunted machine learning skills to use to identify fake ratings, should be a priority.

Meanwhile, developers who are attempting to push the app ecosystem forward have found themselves running afoul of Apple’s often thorny rules, whether it be apps that provide a command-line experience or simply ones whose names are misinterpreted. In many cases, those decisions end up reversed, but it is doubly frustrating when those apps are waylaid, while unquestionably bad actors still manage to slip by.

Policing the App Store, with its millions of programs, is no doubt a struggle. Even a detailed App Review process is bound to have things slip through the cracks from time to time. Apple recently told The Verge that, in 2020, it “terminated over half a million developer accounts for fraud, and removed over 60 million user reviews that were considered spam”; according to the BBC, there were around 28 million developer accounts on the store in 2020, and it’s unclear how many fraudulent developer accounts might be left.

The challenge is real, but it’s also worth remembering that Apple is an enormously profitable company, earning more than $111 billion in its most recent quarter—it would be hard to argue that it doesn’t have the resources to improve the process. The real question is whether it has the incentive.

Putting the ‘cent’ in ‘incentives’

Here’s where the big dichotomy comes in. There are functionally two different aspects of the App Store at war here: image and growth. In an ideal world, those two things would be perfectly aligned: the better the App Store is—in terms of its quality—the better it would perform.

However, in spite of the aforementioned challenges, the App Store has continued to experience blockbuster growth. One the one hand, that might suggest that the store is still largely working the way that both Apple and consumers expect. In large part, that’s because most people using the store are probably not running directly into these problems on a regular basis—or, at least, are not aware if they are.

But there’s also the problem that the blockbuster growth rewards Apple, no matter its source. In the same way that social media networks leave up contentious material because their success is based on engagement, the volume of apps on the store keep feeding the beast that is Apple’s Services revenue.

And, more uncomfortably, those scams apps that charge people without providing functionality still net Apple the same 30 percent cut that it gets off legitimate apps. Presumably, if Apple catches a fraudulent app it would refund customers’ purchases, but given that these scams seem to repeatedly show up, there certainly seems to be money to be made for scammers playing the averages. It’s not a great look.

The fix is out

All that said, there may be hope for better to come. Late last year, Apple introduced the Small Business Program for the App Store, reducing the commission on app sales to 15 percent for those companies with revenue of under $1 million in a year. Despite some minor criticisms, it’s widely been hailed as a good move by the company, and gave some hope that the company was not only listening, but making changes.

More to the point, it seems to indicate that Apple is not merely focusing on how much money the App Store brings in. Yes, the hit to Apple’s bottom line from this program is probably low, given the revenue cap. But the company could have kept the fee at 30 percent for all apps if it had wanted to.

It seems clear that Apple knows it has some public relations challenges with the App Store. In 2015, Apple’s product marketing chief Phil Schiller took the reins of the App Store from colleague Eddy Cue; while Schiller recently stepped back from his previous role, the store remains one of two things that he kept in his portfolio, suggesting that Apple remains concerned with its image, how the marketplace is perceived. Hopefully that awareness will lead to further changes, to bring the App Store even closer to fulfilling its initial goal of being a safe place for people to find great software.