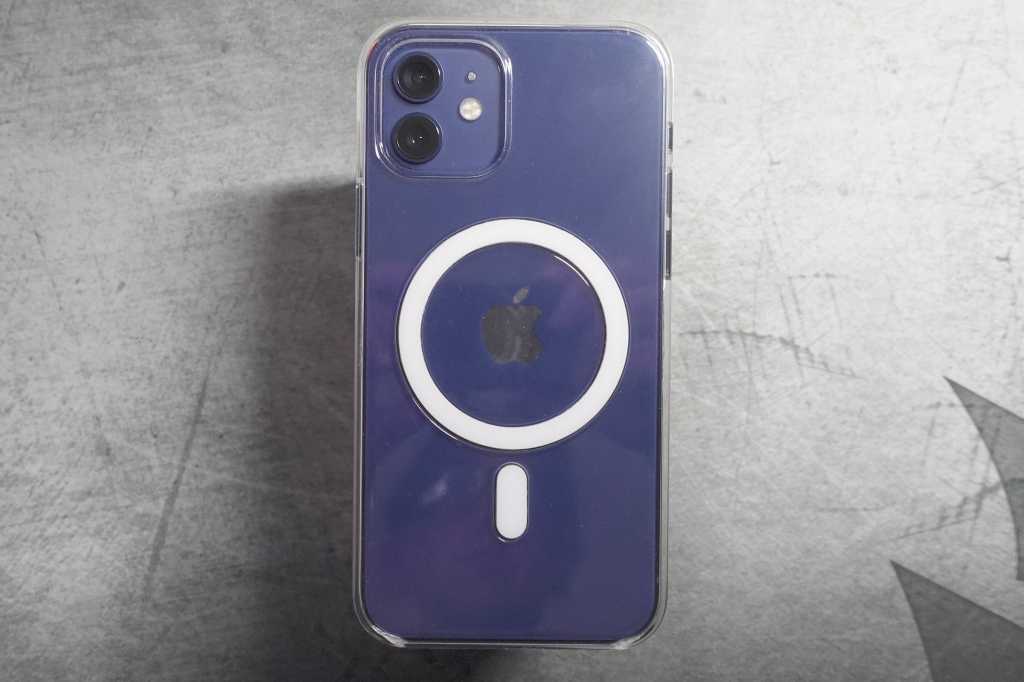 When Apple unveiled its new MagSafe magnetic accessory system for the iPhone 12, we were all thinking one thing: a smart battery pack. Instead, we got a wallet and an underwhelming portable charger. And a new report from Bloomberg says the battery pack Apple is working on might never arrive at all.

Bloomberg reports that Apple is indeed working on a “magnetically attached battery pack” that would wirelessly charge the iPhone 12 throughout the day. The description of the product suggests it would look similar to the leather wallet and not cover the whole back of the phone like the previous Smart Battery Case.

However, as the iPhone 12 enters its fourth month of availability, the question remains whether the accessory will actually reach shelves. According to the report, development has been beset with issues, including “software issues such as the iPhone erroneously indicating that the pack is overheating” and “issues related to a customer switching between using the device on an iPhone sometimes with and without a case.” Sources told Bloomberg the accessory “could ultimately be delayed or scrapped” due to the ongoing problems.”

The report also says that reverse wireless charging, which would let the iPhone charge an Apple Watch, is “unlikely in the near future.” The feature was originally rumored to arrive in the iPhone 11.

Apple previously scrapped the ambitious AirPower charging pad due to engineering issues and didn’t release a Smart Battery Case for the iPhone 12 like it did for the iPhone XS and 11. Smaller third-party companies such as Mobile Drip and Charge Fast already sell MagSafe battery packs for the iPhone 12, but an Apple one would be a welcome addition to its somewhat underwhelming MagSafe lineup.