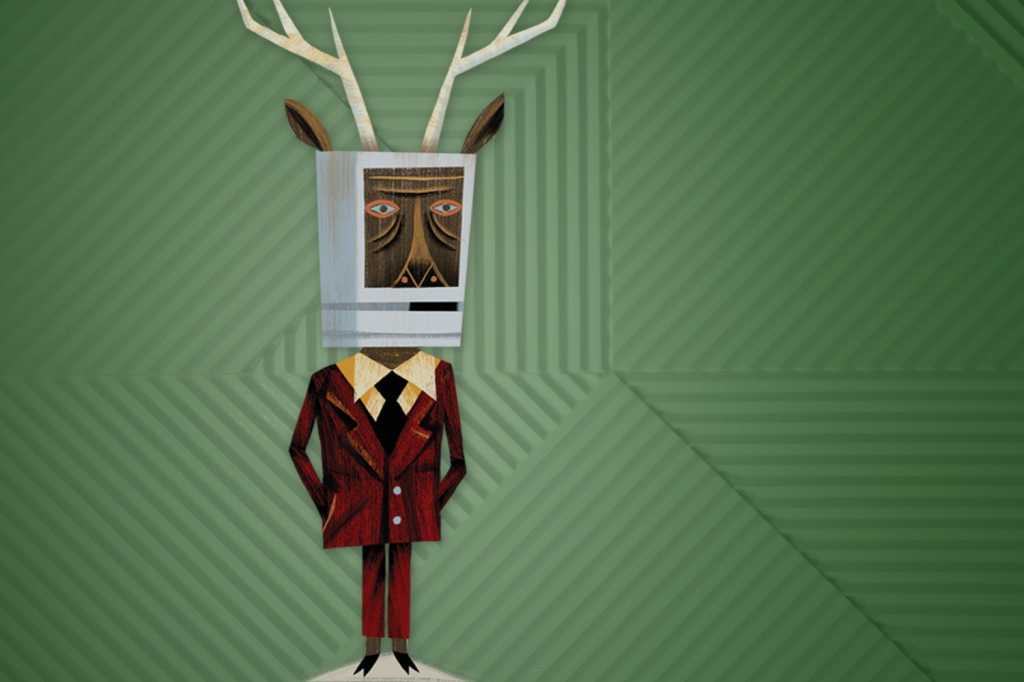 There are few things the Macalope hates more than Facebook.

Hoof in mouth disease. Showing up to a technology mascots reunion and finding Clippy is already drunk. Just Clippy in general. But high on that list is Facebook.

At least partly because Facebook is the anti-Apple on several important scales, not the least of which is privacy.

As you may recall, Facebook had an app that paid teenagers to let the company have root access to their phones. What could go wrong with that? Probably fine. Just for science. When that got outraged out of existence the company then made an app that just paid adults for the ability to track what apps they use and for how long and to potentially access a bunch of other stuff they said they won’t look at. That app was only on Android, fortunately, because Apple slammed the door on them.

Then there’s the fact that Facebook took out full-page ads in a series of laughable attacks on Apple because Apple is giving users insight into and control over their data. In no universe is Facebook right on this and Apple wrong. No, seriously, the Macalope consulted a scryer and there aren’t any.

(Also, just FYI, scryers are pretty awful, too. Just a bunch of know-it-all jerks. “Oh, yeah, tell me about your 2020 March Madness bracket again. No, it’s a cool story, bro, and not at all tainted by the fact that YOU’RE A SCRYER, FOR CRYING OUT LOUD, OF COURSE YOU’D KNOW WHO’D WIN.”)

And this is just the fights Facebook has had with Apple. They’ve also done some pretty bad things to people and democracy. It’s a long list.

So, it is a hard habit to kick to not respond to everything Facebook does negatively. And by “negatively” the Macalope means not just flipping tables, but lighting them on fire and then sending the ashes to separate countries for interring as if they were some kind of vampire tables.

Let’s say we’re at a party. Uh, well, not in the past year, of course. A party either more than a year ago or sometime in the future. And you’re asking the Macalope for his recommendation for a good salt lick.

And the Macalope says, oh, man, Jerry, you gotta get Himalayan salt licks, they’re the best. Before you can say “Himalayan, eh?” the Australian government busts in (oh, this is a party in Australia, by the way) and demands the Macalope fork over a bunch of money for mouth-linking to Himalayan’s website, even though he’s promoting their terrific product by driving traffic to their website.

That’s what this law does. If it sounds like unbelievable slashfic written by News Corporation lawyers, well, there might be a reason for that.

The only odd thing is that Rupert Murdoch does not get a pony for every link. The Macalope thinks those lawyers might have left something on the table there.

Facebook’s reaction to this was to ban all links to Australian news organizations.

Now, as someone who works in media, the Macalope has tremendous sympathy for news organizations. He fully believes in the value of the fourth estate. But this is a bass-ackwards approach to the internet that makes no sense and was either written by people who don’t understand how the internet works or people who don’t care, they just want more money. Or both.

It’s okay to side with Facebook when it’s right. It’s too bad it happens so infrequently that it feels a bit off.