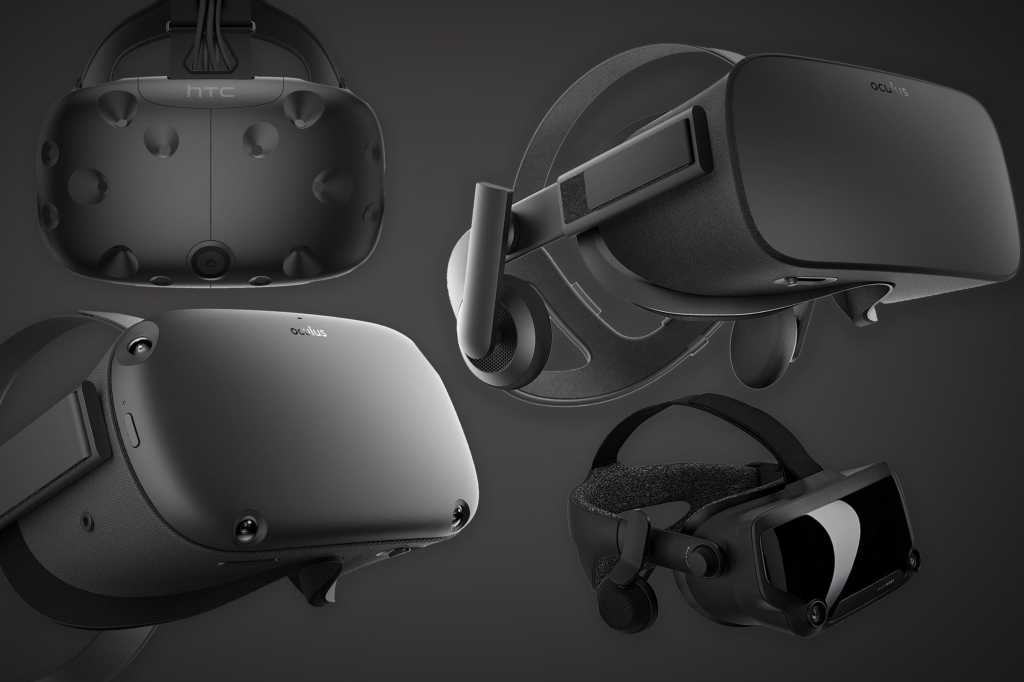 With a company as secretive as Apple, those wanting to divine the company’s intentions and future plans often seize upon the slightest shred of material that escapes the curved glass walls of Apple Park.

So it is with patent filings. While some might see them as painting a picture of Apple’s future products, the truth is definitely murkier. For a company that spends as much time and money on research & development as Apple does, there are always bound to be some technological cul-de-sacs, some roads not taken. Sometimes it’s closer to science fictions: ideas from a future that might never be.

But despite all of that, Apple’s many patents can sometimes provide insight into what the company is thinking about in the here and now. While its engineers are investigating lots of tech that may not pan out, it’s clear that the company thinks there’s value in protecting some of the innovations that its employees come up with—even if they may never quite reach their final form.

In recent years, Apple’s interest in the augmented/virtual/mixed/reality space has become more and more apparent, so it’s not particularly surprising, then, that many of the company’s most recent patent applications appear to be aimed directly at this burgeoning market. Hence, taking a stroll through some of the more interesting ones may prove to be an enlightening experience.

Tim Cook has spoken repeatedly of the promise of augmented reality, so it’s no surprise that the company has been hard at work making that future a—if you’ll pardon the expression—reality. In February, the company filed for a number of patents related to this technology, including, perhaps most prominently, a “Head-Mounted Display Unit With Adaptable Facial Interface”.

So far, Apple’s AR ambitions have been limited to peering into a iPhone or iPad’s screen and seeing information from the camera passed through to the display. But it seems only a matter of time before the company moves on to a more immersive headset experience, and more and more breadcrumbs seem to indicate that the company is heading down that path.

This particular patent application goes into a lot of detail about what might be involved in such a head-mounted display, including how the device fits on the face using a “light seal” and separate sections that can be adjusted individually. In other words, while the technology behind such a device is important, it’s no surprise that Apple is equally concerned with the ergonomics and usability of something that people are expected to wear on their faces for prolonged periods of time. After all, if it’s uncomfortable, people simply won’t use it.

The display unit for a virtual/augmented/mixed reality device is certainly one important component of such a system, but it’s only a part of the overall story of this kind of device.

Once you’ve found a way to show a user this mix of real and digital content, one of the big questions is how you interact with all this information. Is it via traditional input methods, like trackpads and keyboards? With cameras that detect where your hands go and when they’re interacting with real or virtual objects? A system that tracks the movements of your eyes? Or is it some other sort of physical controller that lets you seamlessly switch between the world in front of you and the one on your displays?

If a recent filing for a “Finger-Mounted Device With Sensors and Haptics” is any indication, Apple seems to think that some combination of sensors and haptics might make sense: the former to detect input, whether by touch, pressing buttons, optically, or even by muscle motion; the latter to provide tactile feedback. Given that the company has already deployed this combination of technologies in its smartphones, wearables, and even trackpads, means that it has plenty of expertise in making them work well together, so it seems logical that it might use a similar method in a new device.

Many of these reality-based patents focus on the hardware, but arguably a larger question is the software: what do you do with these systems once you have them? Right now, the virtual reality market is largely focused on gaming, which often ends up being the category that pushes the envelope of what’s technologically possible. But, aside from iOS, Apple’s history with gaming is spotty, at best, and it’s hard to envision the company designing a device whose sole purpose is games.

Which is where a patent application from last fall my shed some light on Apple’s intentions. Dubbed “Virtual Paper”, the document describes a system whereby content can be put on a computer-rendered surface that can then be mnipulated much as one would paper in the real world—i.e. folding, flipping, curling, and so on.

Because even in the future of reality, we can’t quite get away from documents. Are we going to be word-processing or creating Photoshop images in our virtual reality? Apple seems to think it a distinct possibility. After all, if this is indeed a device that might someday supplant the smartphone or personal computer, it can’t be all fun all the times. So here’s to our virtual spreadsheet future.