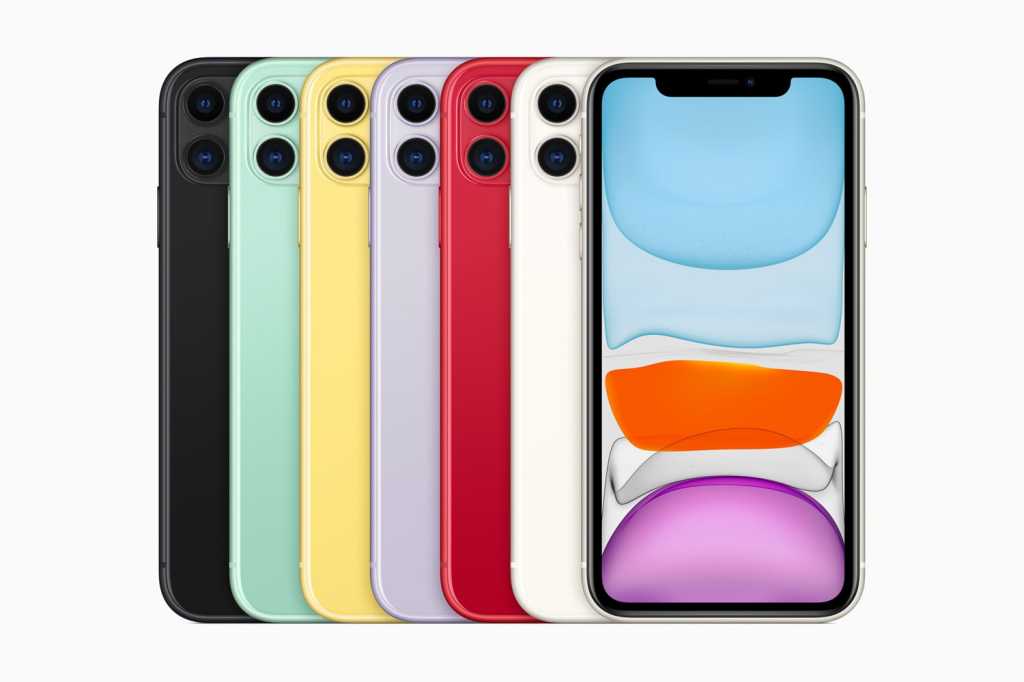 Let’s face it: Kids want iPhones. Their favorite celebrities are seen using them, they see their parents using them, and some of their friends have them. But which iPhone is best for your kid? There are lots of factors to consider, not the least of which is the age of the kid in question.

Whatever iPhone you get, you should consider using Screen Time to manage their use. Built into iOS, Screen Time lets you set limits on how long your kid can use their phone, what apps they can download and use, and when they need to put it down for the night. It’s a great way for busy parents to keep tabs on what their kids are doing when they’re not within eyeshot, and ought to be the first thing you set up.

Now onto the iPhone itself. For toddlers that need a simple device for watching parent-approved videos and playing some games or educational apps, we recommend avoiding iPhones altogether and getting a basic iPad. It’s affordable, you don’t have to worry about cellular connectivity, and the large size is easy for toddlers still working on their fine motor skills. It’s not as cheap as an iPod touch, which starts at $199, but it’s a better investment, especially if you can get it during one of its regular $299 discounts.

Once a child gets old enough for phone connectivity to be useful (for mobile internet, texting friends, or calls), however, it’s time to step up to a proper iPhone.

If you have a grade-school aged kid who’s mature enough to handle a phone, you should look no further than the iPhone SE. It’s got a fairly modern processor in the A13 Bionic, so you know it’s going to perform well and get software updates for years. And with a 4.7-inch screen, it’s pretty small, which is good for younger kids’ hands and pockets. It’s a more than serviceable iPhone, and there’s really nothing your kid may want to do that they won’t be able to, outside of using features like Memoji or Animoji, which require the TrueDepth camera in the higher-end iPhones.

And it’s also inexpensive at just $399. Cutting back on features like the all-screen Liquid Retina display and dual cameras, and sporting Touch ID instead of Face ID saves a lot of cost. And since young kids tend to be rough on stuff, even with a good case and screen protector (which are highly recommended), you’re not going to want to risk putting a $700 phone in their hands. 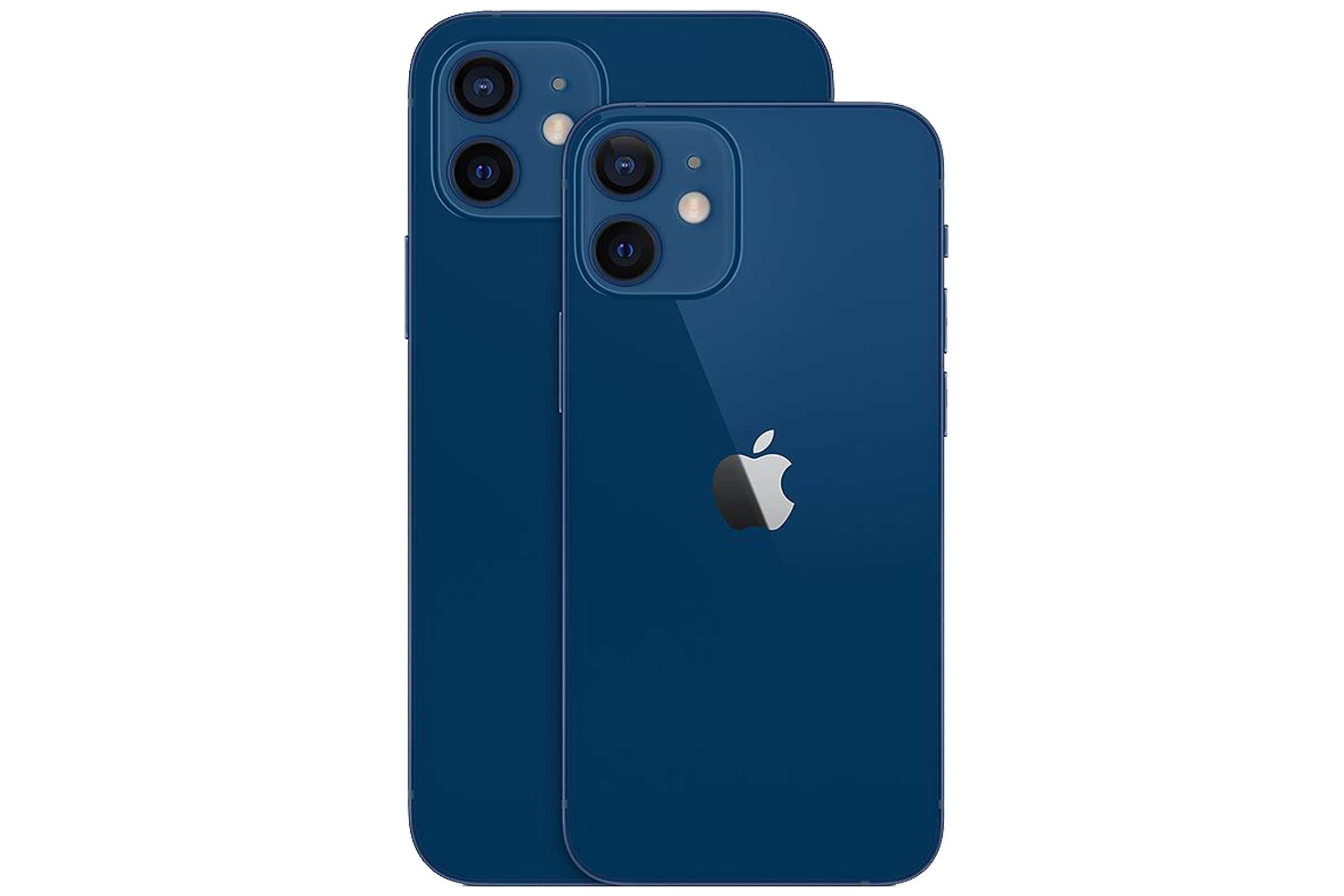 Older kids—young teens and high school students—have more demanding standards. An iPhone SE may still serve them very well, but that smaller screen is a little archaic and they’re going to want to look cool in front of their friends. More importantly, photo-taking and social media start to become an important part of their social life. So if you’re willing to spend more on an iPhone with a more capable camera, Face ID, and a full-screen display, we recommend looking no further than the iPhone 12.

Your 9th grader is going to want to take great selfies and pics for social media and texting with friends, and the iPhone 12 will deliver, with battery life that will easily last a full day. And since the pictures they take are going to be your memories in a decade, it’s worth investing in a phone with a great camera.