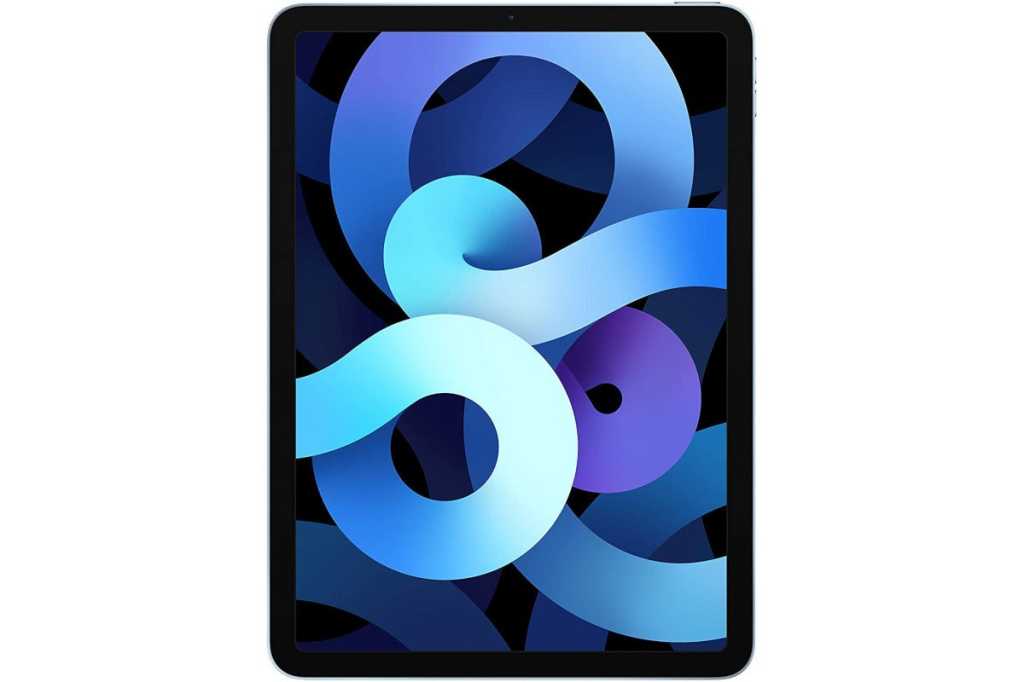 The newest iPad Air is a fantastic tablet with excellent Pro-level features and a killer design. And today you can get one with 256GB of storage for cheaper than ever: Amazon is selling the 256GB Wi-Fi only Air for $680Remove non-product link in every color except silver. That’s $70 off the MSRP and the best price we’ve ever seen.

This latest iPad Air was a massive redesign of Apple’s popular tablet, bringing a new home button-less design, A14 Bionic chip, and a 10.9-inch Retina display. It also has a 12MP rear camera and 7MP selfie cam as well as Wi-Fi 6 and 10-hour battery life.

What we really liked about this iPad is its iPad Pro-inspired design and features. The display brings a wide-color gamut and True Tone support, the Lightning port has been replaced with USB-C, and it also supports the Magic Keyboard and Apple Pencil. It doesn’t have Face ID, but it’s the only device Apple makes that has a fingerprint scanner built into the power button.

We reviewed this version of the Air in November giving it 4.5 out of 5 stars and an Editors’ Choice award. We called it “the best iPad for most people” that “incorporates more of the Pro’s features and design and offers a substantial leap in performance” over the previous model.