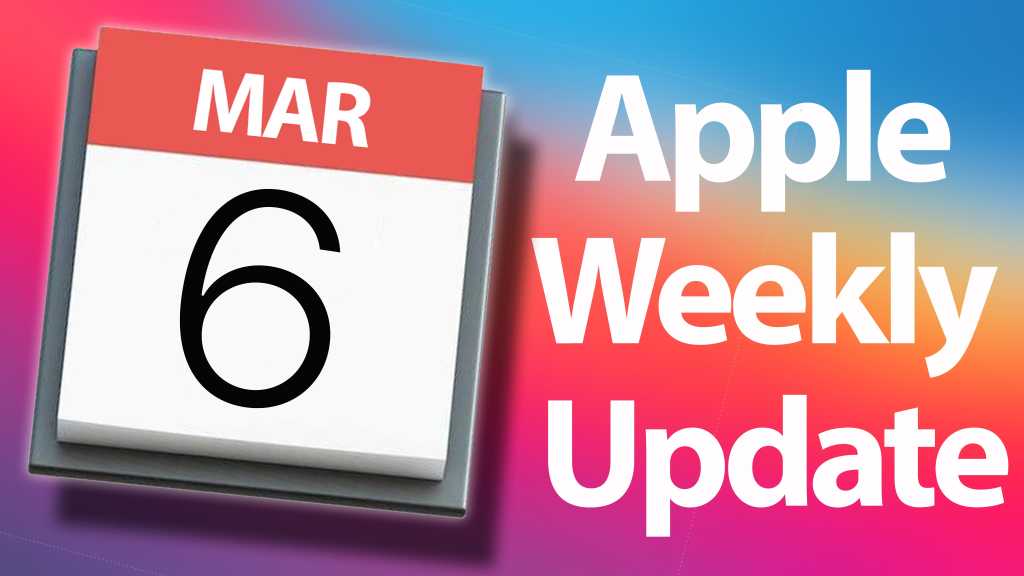 Big changes due for the iPad

We’re eagerly anticipating a new iPad this month, and the latest rumor has us dreaming of even bigger changes. The iPad might get a processor as fast as the M1 and we dive into the reasons why it might need it (other than those crazy-fast speeds). But that’s not all. Over at Macworld UK, our colleagues have been dutifully tracking rumors beyond the imminent iPad Pro, which could include a bigger iPad mini and an OLED display in the iPad Air.

Speaking of rumors, it was a big week for the iPhone 13—or 12s, we’re still not quite sure. Among the possible details we learned about the new phone, it could have a smaller notch, larger battery, 1TB of storage, and more powerful cameras. Oh, and if you’re hoping for a new iPhone SE this year, you’re probably going to be disappointed.

If you can’t wait, however, check out our new “best iPhone” series, starting with the best iPhone for kids—which might not be an iPhone at all.

If you own a third-gen Apple TV, you no longer have access to the native YouTube app and you’re probably ready to throw it out a window. If so, your next streamer shouldn’t be an Apple TV—it should be a Chromecast with Google TV. And you’d still be able to get Apple TV+ too, which has some intriguing new shows on the horizon.

Looking ahead, we’re hoping to get some new products this month, including the aforementioned iPad Pro, AirPods, and possibly the elusive AirTags. So stay tuned!