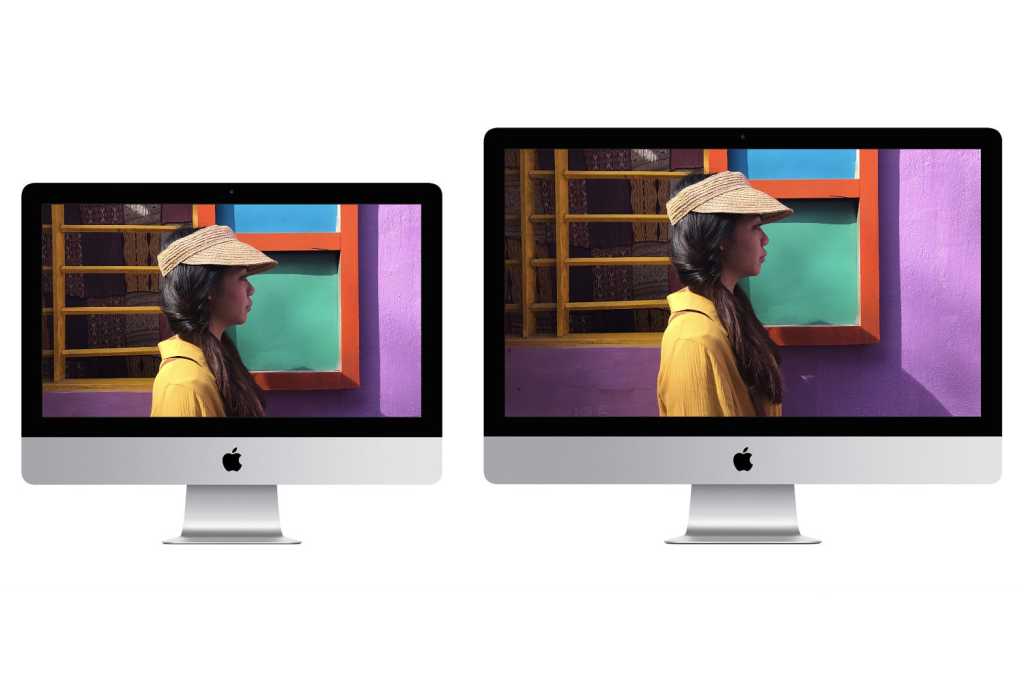 Despite our best efforts, sometimes a macOS update goes wrong, such as the power going out in the middle of the process. Other glitches can occur, including ones that are undiagnosable.

If your Intel Mac with a T2 security chip or any M-series Apple silicon Mac won’t start up normally or through recoveryOS, you can try to revive it by fixing the firmware inside these chips that handles aspects of security and startup management while preserving all your files. If that fails, you can opt to restore it, which wipes the machine clean, but will get it working again. Both processes are made for system administrators but can be used by anyone.

(You launch recoveryOS by starting up or restarting an Intel Mac with Command-R held down, or shutting down your M-series Mac completely, then holding down the power button for about 10 seconds, until the Options gear appears.)

This revive or restore process works only for Intel Macs with the T2 chip, which includes all Intel models shipped starting in 2018 plus the 2017 iMac Pro, and with the M-series Macs released in 2020 or later. Of all those models, only the 2019 Mac Pro provides a visual indication that something’s wrong with its firmware or startup process: its status light turn amber and flashes SOS in Morse Code (three short, three long, and three short) if it needs to be revived.

Apple provides complicated instructions for applicable Intel Macs and all M-series Macs, which are aimed at school and business computer professionals. It’s a lot to wade through for “civilian” users, so here’s a simplified guide that should help you through it. You only need to consult Apple’s more exhaustive guide if you want to look up the Thunderbolt port locator illustrations described below.

Next, you need to make sure you have the right cables. Apple requires the Mac being revived be plugged into power, including laptops, after the initial special restart mode, and that power can’t be provided from another Mac over USB-C. However, you also need a USB-C data cable to connect the two Macs, and it has to be plain USB-C designed for USB 3.1 Gen 2 or later, not a Thunderbolt 3 or 4 cable. ( Here’s how to figure out if your cable with USB-C tips is Thunderbolt 3/4 or not.)

Now you can set up the revival process.

In none of the below cases will you see anything on screen until after Configurator gets to work. Follow these steps:

Now you can attempt to revive the firmware, which keeps all your files intact:

If this process fails, you may be unable to recover any data from that Mac, and it requires a complete restoration, which resets the Mac and erases its contents. It’s a last-ditch process, and if you have unique data not backed up on that Mac, you should determine whether there’s any other way to get data from it before proceeding.

To restore your Mac’s firmware, after ensuring you have made every effort to extract needed files: On the Mac running Configurator, in its device window, select the Mac you’re connected to, and then choose Actions > Advanced > Restore and click Restore. The unresponsive Mac will show an Apple logo intermittently while restoration proceeds. If successful, it will reboot.

With an Intel Mac: now hold down Shift-Option-Command-R to install the version of macOS that your Mac shipped with or the oldest version still available. After reinstallation, you can upgrade to a later macOS.

With an M-series Mac: macOS Setup Assistant appears to guide you through installing Big Sur.

You can disconnect cables from the other Mac.

Which port to use

Apple snuck in a special feature on one Thunderbolt port on every Mac covered by this revival and restoration feature. Here’s the rundown, which you can also see in graphical form in the support document for Intel Macs and M-series Macs. In cases of left and right, you have the ports facing you directly so left and right are your left and right.