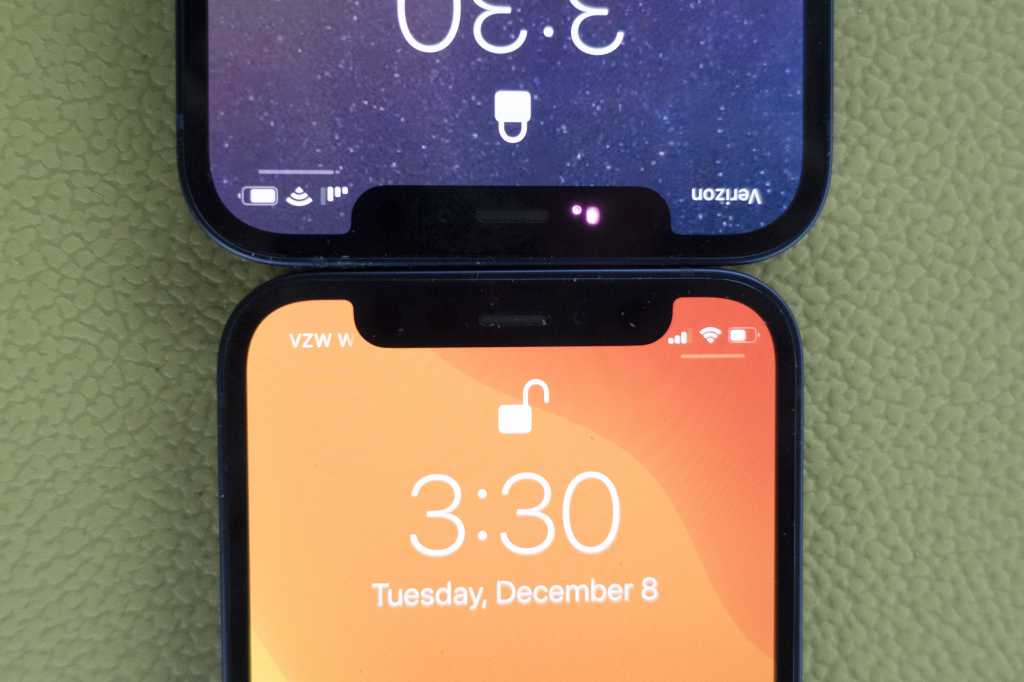 While we’re still anxiously waiting iOS 14.5 to land, Apple hasn’t stopped working on smaller updates to the iPhone and iPad.

On Monday, Apple pushed iOS 14.4.1 to all compatible devices, bringing with it important security updates. The release notes are very technical, but it appears to target a specific vulnerability that poses a risk to the Webkit rendering engine used by Safari (and third party browsers). Here are the security release notes:

“Arbitrary code execution” is just about the three worst words in web security, so you should probably grab this update soon.

You can update your iPhone or iPad by heading to the Settings app, tapping the General tab and then Software Update. The update is 143.3MB.

Apple Watch users can also update their watches to watchOS 7.3.2 that includes the same Webkit fix.