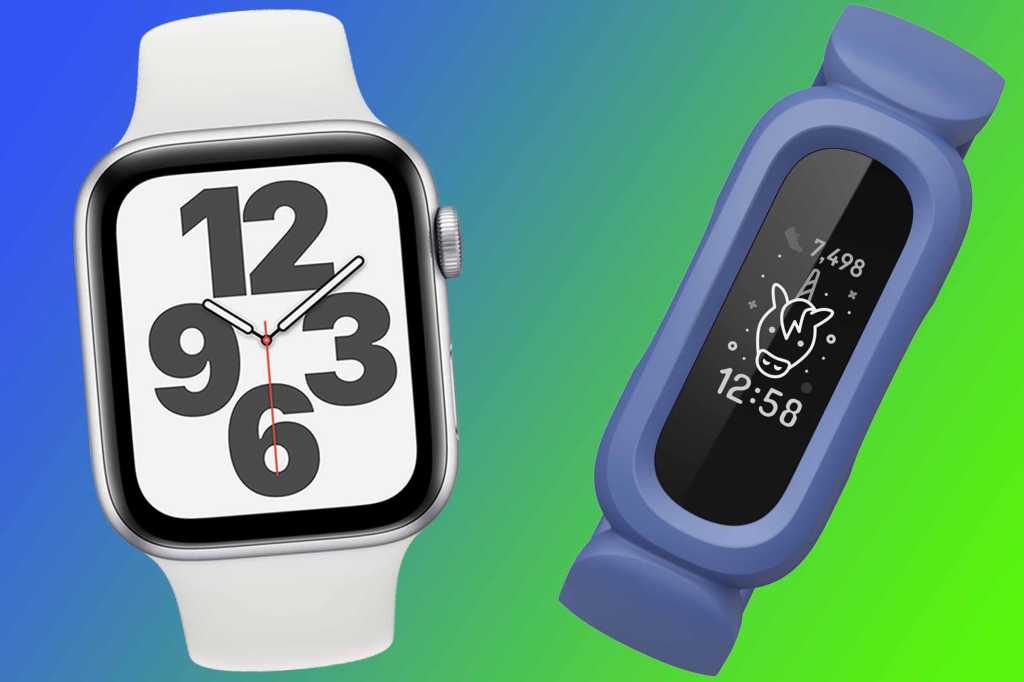 If you’re looking for a tracker that will motivate your kids to exercise, there are precious few options. One, really: The Fitbit Ace 3. It arrived this week for $80 and comes in a kid-friendly case with kid-friendly colors and kid-friendly watch faces.

My 9-year-old son has used a Fitbit Ace 2 for the past year and he loves it. It’s water-resistant for swims and showers, basically indestructible with a silicon case, just the right size for his wrist, gives him the stats he wants, and the battery life lasts for the entire school week. The Fitbit app even has easy-to-use privacy controls.

Apple wants you to believe it sells a kids’ watch too. On the new Apple for Kids support page, it directs you to the watchOS 7 Family Setup page so you can “set up an Apple Watch for a family member who doesn’t have their own iPhone.” That sounds like a great solution, but there’s a catch. Family Setup requires an Apple Watch Series 4 or later with cellular, the cheapest of which is the Apple Watch SE, which is $329 at the Apple Store.

Not only is Apple’s only wearable offerings for kids way too expensive, it’s not even remotely suitable for a pre-teen. Even the “small” 40mm version looks quite large on my son’s wrist. More importantly, it’s simply too much smartwatch for his needs. Apple may be selling the SE as an option for kids, but there’s nothing about it that’s made with kids in mind.

You don’t need to look further than the design to see that the Apple Watch isn’t made for kids, but it’s deeper than that. Plenty of companies make square smartwatches for kids, so it’s not the shape or even the size that’s the biggest problem. It’s the utter lack of features that make it something a kid might want.

There are some fun watch faces in Toy Story and Mickey, but most of the clocks are geared toward adults and none are as thoughtful as the Ace’s animated interactive ones. There aren’t any kid-specific badges to earn. And battery life isn’t good enough to last through a full day and night.

The Apple Watch’s biggest advantage over the Fitbit Ace is access to the App Store, but even there, the Apple Watch has very little for kids. Sure, if you hunt long enough you might find an app or game your kid will like, but there isn’t a dedicated Kids section like on the iOS store and it’s rare to find a popular kids app that has an Apple Watch component or companion app. Even Apple Arcade doesn’t encourage Apple Watch development.

Ace in the hole

The Fitbit Ace is specifically designed for kids. I know several of my son’s classmates and friends who have one, and it’s the perfect device for school, play, sleep, and everything in between. It teaches my son to be healthy and active without pestering him, helps him reach his goals without stress, and is a fun lightweight companion for his day. 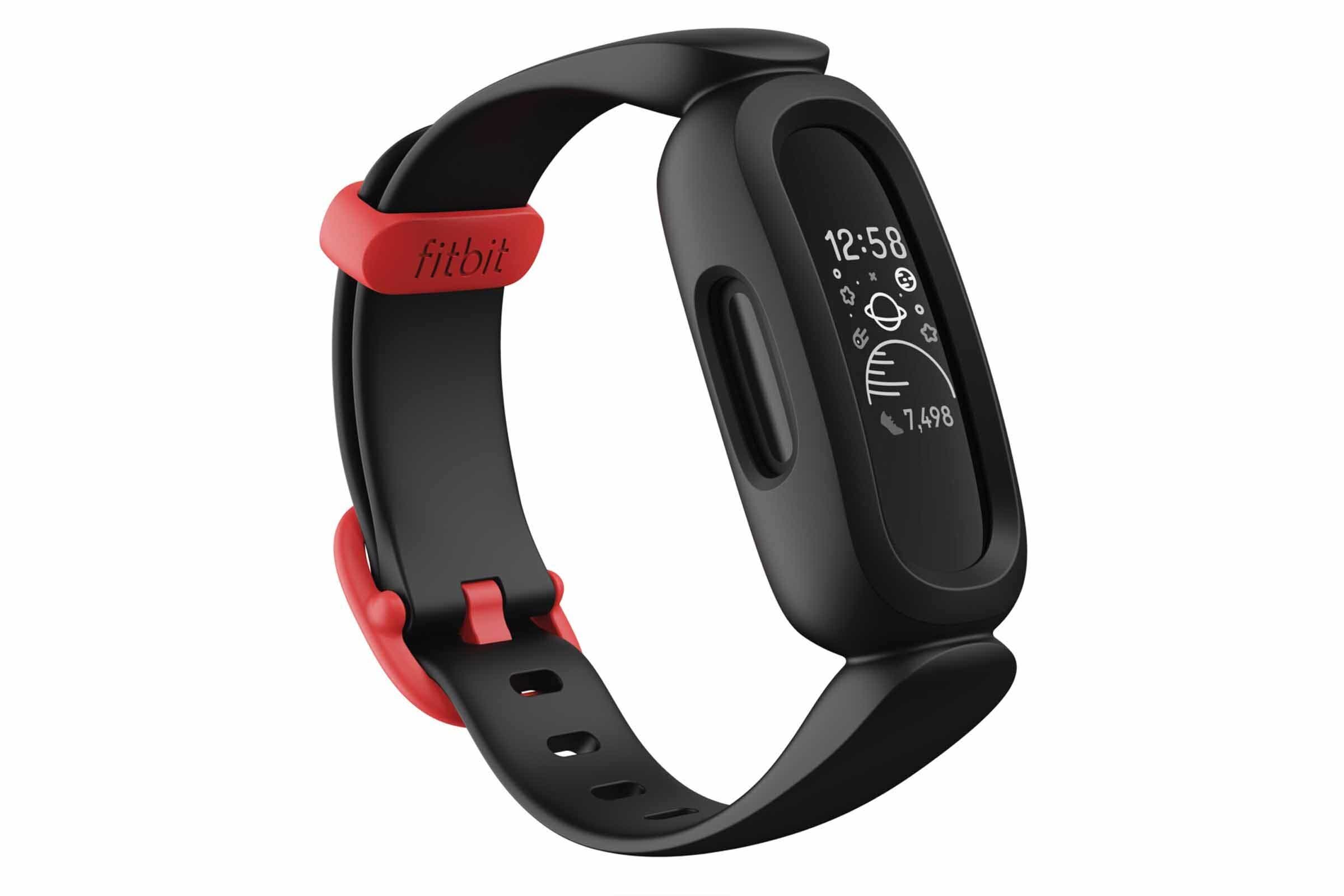 But he also has an iPad, so when the Apple Watch SE arrived, I asked him if he wanted to switch. He was intrigued and tested my Watch for a day and decided to stick with the Ace. There were things he liked about the Apple Watch—the color screen, high-resolution graphics, even the Digital Crown—but the simplicity and focus of the Ace won out.

I don’t expect Apple to ever make a band like the Ace. I don’t even expect to ever see an Apple Watch that rivals the Fitbit Ace in affordability. Apple’s smartwatch strategy is working very well and it doesn’t need to invest in making another model.

But Apple could follow Fitbit’s lead and make a kids version of the SE. Much like Fitbit has repurposed the Inspire with kid features and a kid case, Apple could take the 38mm Series 3 and make a killer kids watch that costs around $149 and offers a true competitor to the Ace.

Apple doesn’t need to really add anything. The existing Series 3 body and display is fine, it just needs a new purpose. Strip away things like Mail and Phone, let parents manage the apps without needing a cellular connection, and make a few fun faces to gamify exercise. Call it the Apple Watch Kids Edition, pair it with a colorful band, and you’ve got a watch that kids will actually want.

Apple already makes kid versions of its other products—the iPod touch and 9.7-inch iPad are perfect for parents on a budget, and Apple Arcade is a great option for kids of all ages—but the Apple Watch isn’t quite there yet. But with a few tweaks to the Series 3, it could offer a competitive option to kids who want an Ace.

I know my kid would beg me for one.