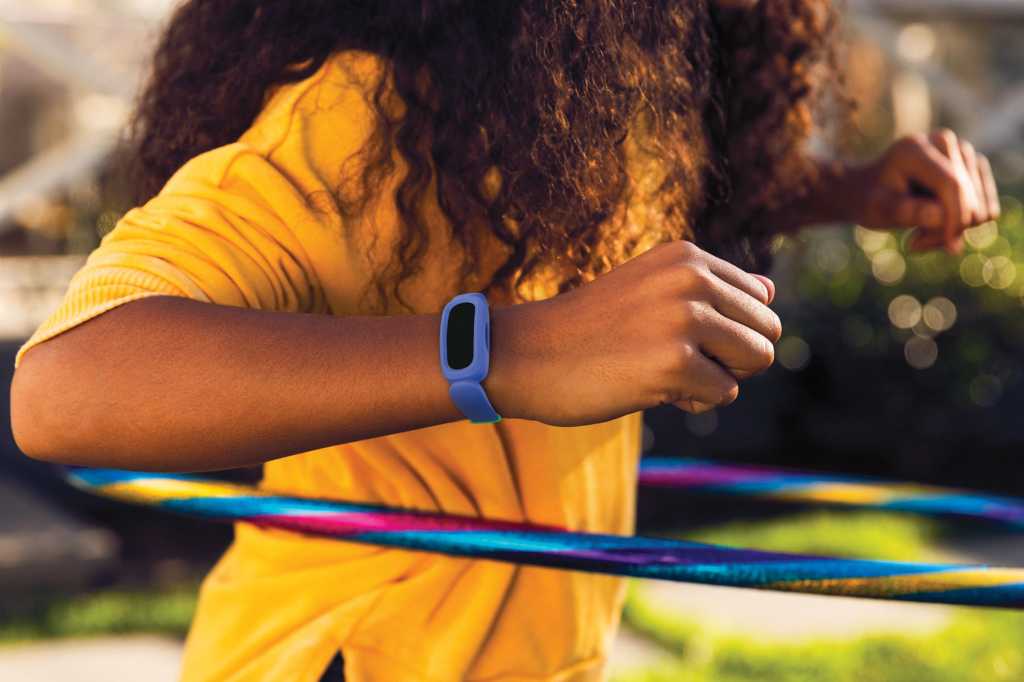 With a summer full of sports, camps, and bike rides hopefully ahead, Fitbit is rolling out its next-generation Ace 3 tracker to motivate cooped-up kids to stay moving all summer long. And they’ll barely need to charge it at all.

The Ace 3 brings many of the same features as the Ace 2 with one big upgrade: 8 hours of battery life. That’s about 60 percent more battery life than the Ace 2’s five-hour rating, and one of the longest-lasting trackers Fitbit has ever made.

The Fitbit Ace 3 is available for preorder today through Fitbit.com for $80, an increase of $10 over the Ace 2.

Like the Inspire 2 that launched last summer, the Ace 3 features a swimproof design and a pair of touch-sensitive buttons on either side for quick navigation. It also has a touch screen and “pebble” design, but doesn’t include a heart-rate monitor or any advanced fitness tracking tools and sessions available through Fitbit Premium. That, of course, is a feature of the Ace’s stress-free mindset that encourages activity without emphasizing intense exertion. The Ace 3 also includes the same parental and privacy controls through the Fitbit app.

Other than the battery life, the Fitbit Ace 3 is very similar to its predecessor. It’s limited in scope to sleep and activity tracking, with an emphasis on general movement rather than specific exercises like the grown-up Fitbits. Kids will get bedtime reminders, goal-based motivations, and a dashboard of stats, along with unique clock faces.

Among the nearly two dozen clockfaces available are new bunny, cat, Martian, and spaceship animated clock faces, joining the fun plant and rocket ship options introduced with the Ace 2. There are also two new band colors— black with a red clasp or blue with a green clasp—as well as Minion-themed bands arriving this summer in time alongside the “Minions: The Rise of Gru” movie for $30 each.