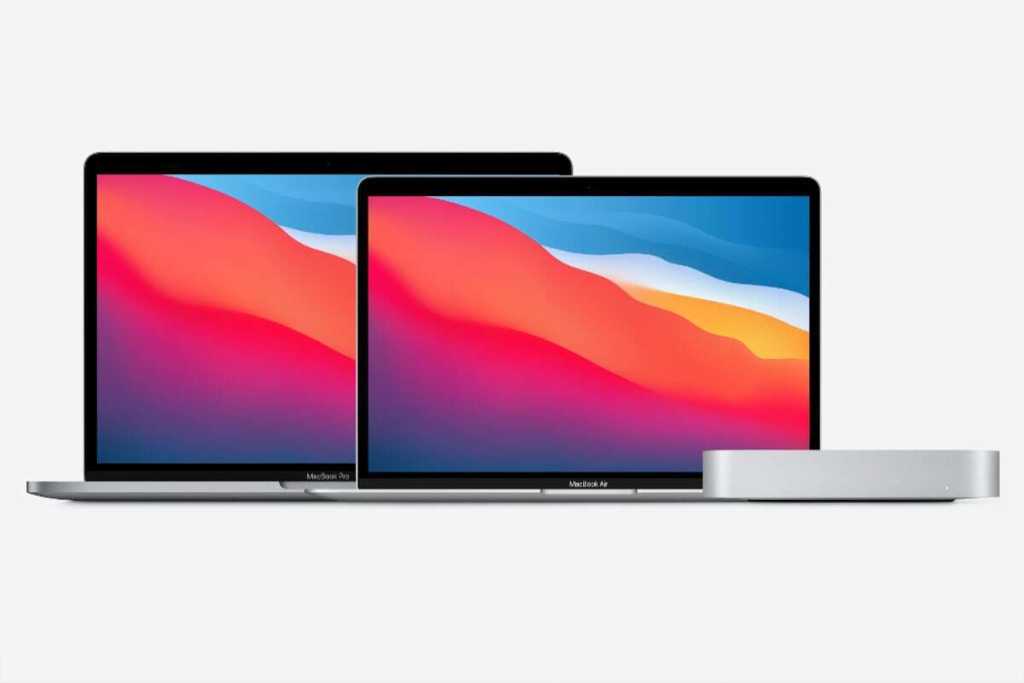 When Apple released the first Macs with the M1 processor (the first generation of Apple silicon), it also introduced a whole new architecture to run apps on the Mac. So to take full advantage of the new chip’s speeds, software written for Intel Macs needs to be re-written specifically for the M-series processor. Developers need time to write apps with that “native” code, however, so Apple created a translation tool called Rosetta 2 that allows for software made for Intel Macs to run on Apple silicon.

If you have an M-series Mac, you’re probably already using Rosetta without realizing it. The first time you launched an app that requires it, an alert appeared to tell you the Rosetta is needed and ask for your permission to install it. After the installation, Rosetta is automatically available to any app that needs it. The same goes for M1 apps: if a native app is available, your Mac will automatically run that version.

However, there may be a time when you have a Universal app (an app designed to run on both Intel and Apple silicon Macs) and you want to run the Intel rather than the M1 version. This could be due to an M1 app that’s missing a feature you need, or if you’re using an app with third-party plug-ins or extensions that are only compatible with Intel.

In those instances, it’s possible to force a Universal app to run the Rosetta version instead. And you can switch back to running natively when you need to. Here’s how it’s done.

Now, whenever you launch that app, your Mac will run the Intel version of the software and use the translation layer. If you want to stop using Rosetta, just repeat the instructions and uncheck the box.

To learn more about M1 Macs and Apple silicon, read our FAQ.