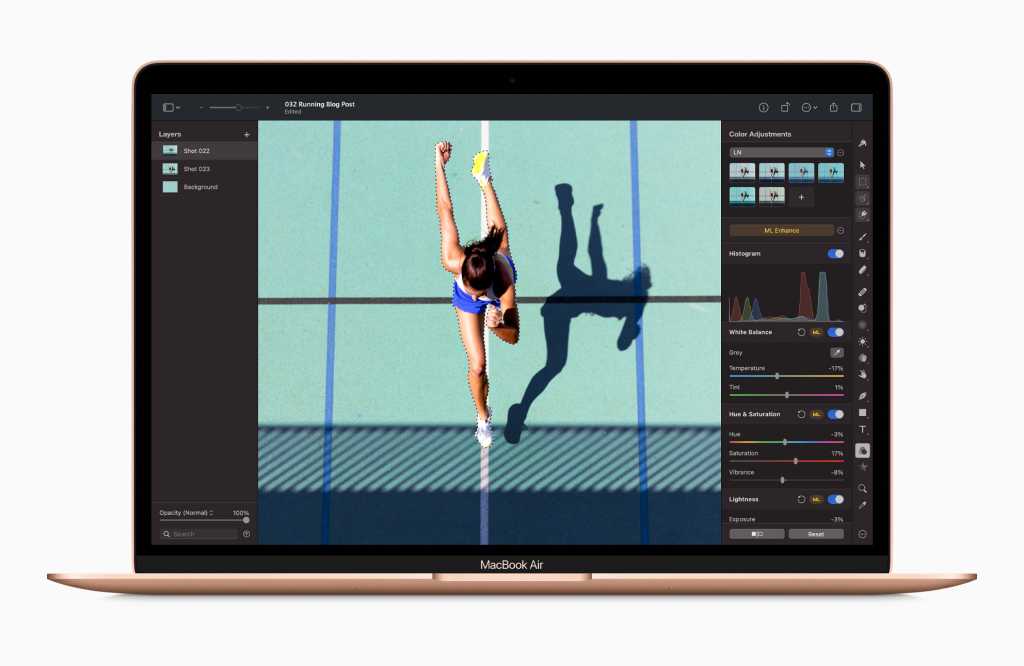 Recent reports have shown that some users of M1 Macs are experiencing what they feel is unreasonable, excessive usage of the SSD. One in particular showed 15TB written in two months. That’s quite a bit, and almost certainly due to swapping main memory to the SSD.

The reports became a cause for alarm for M1 Mac owners, but is it really a problem? While it’s true that SSDs have a limited lifespan, how long that SSD lasts comes down to how you use your Mac.

Editor’s note: updated on 4/10/2021 to reflect further information about Rosetta 2 translation and specific programs that may cause excessive wear.

A common misconception about SSDs is that they don’t last very long. That’s due partially to the early days of SSDs, when the lifespan of NAND flash storage used on an SSD was severely underestimated, and drives often quit after a relatively small amount of use. As it turned out, it was hardly ever the NAND failing, but the controller locking up. The fine art of controller design has come a long way, and I haven’t heard of a failure in years. Many years.

But confusion is also caused by the way vendors rate drives, and user perceptions of just how much data they write. Big hint on the latter: it’s generally far less than you think. Remember, reading data doesn’t put wear on the NAND.

As for vendor ratings, by far the most common stat used for solid state storage is TBW, or the number of TeraBytes that may be written over the life of the drive. Typically the rating runs around 600TBW for every 1TB of capacity for end-user drives. You might not realize that a ton of temporary files are written then erased on the SSD, including the memeory swap that’s the issue with the new M1s

The thing about TBW ratings is that they’re not particularly accurate. They’re generally a deliberate underestimate of monumental proportions. The TBW ratings represent the amount of writes vendors determine they can guarantee and still make a profit at the price they charge. A time period, most often three or five years is also enforced.

If that sounds the way a new car warranty works—bingo! No person in their right mind would buy a new car thinking that would cease working in five years or 50,000 miles, but that’s a common warranty. SSD TBW ratings are the same deal, a liability/profit formula that’s conservative to the max. That’s no guarantee, mind you. (Sorry for the pun drop!)

Note also that SSDs still don’t generally fail once they start wearing out more cells than they have replacements for (over-provisioning is a standard feature), but performance drops and capacity starts shrinking. This depends on the controller and drive, but there is little danger of you losing your data. Worst case, as with one vendor, the drive will switch to read-only. Whatever the behavior, you simply need to copy the data off and replace the SSD. Okay, on the M1 that’s not possible. Talk to Apple about supporting right-to-repair if you’re concerned about that.

As it relates to M1 Macs

Apple is famously mum about technical details, and hasn’t provided a TBW rating or any other data about the SSD inside the M1 Macs. There are variables such as the type of NAND (SLC, MLC, TLC, or QLC), the amount of DRAM cache, etc. that can affect lifespan. SInce that information isn’t publically known, I’ll carry on as if Apple is using a variation on the common TLC SSD.

If Apple followed common practice, the 256GB SSD in your M1 Mac would likely be rated for 150TBW. Someone writing 7.5TB per month would exceed the warranty at around 20 months, less than two years. Not good. But wait…

Far more likely—according to the industry scuttlebutt, my own experience, and third-party testing—is that the 256GB SSD will reach 300TBW with ease, and quite likely more. That means nearly 4 to 8 years of SSD life at the same pace with an 8GB/256GB M1 Mac. You can double that for a 512GB SSD.

A drive’s SMART function generally reports usage as a percentage of the TBW rating, so you can apply this rated versus real lifespan formula to that as well. A 1 percent usage might in reality be only 0.25 percent.

Way back in 2014, The Tech Report found that some 256GB drives were capable of reaching almost one petabyte worth of writes. Those drives used older, longer-lived 1-bit/SLC NAND rather than today’s common 3-bit/TLC. The 2-bit/MLC drives in the tests tended to dropout at around 700TBW in the same tests.

TLC is said to be even less durable, but SSD vendors have developed all sorts of techniques for prolonging life since then. Note that you can treat any kind of NAND as NAND with less cells, which can also increase lifespan. For all we know, Apple may be using TLC and treating it as MLC, or flat-out using MLC.

What’s not entirely clear is the relation between workload, memory, and how much macOS swaps to the SSD. I can tell you that it’s a lot more than Windows. My work Intel iMac with 16GB of memory dual-boots to Windows and macOS on separate internal drives. I spend a good 95 percent of my time using Windows (my music iMac is where I spend all my time in macOS), yet the drive only shows 8TBW, while the far less-used macOS drive shows almost 17TBW.

What is also clear from other studies is that the more memory you have the less you have to swap it to the SSD. The M1’s memory management is no doubt more efficient than that of Intel Mac’s, but it can’t work miracles. When it’s time to swap, it’s time to swap, and that may be due to heavy-duty creative work or simply having a lot of memory-hungry programs open at once.

After this article originally posted in March, there have been further reports that would seem to indicate that a lot of the excess swapping is due to Rosetta 2, and even more specifically, browsers that aren’t optimized for M1 and using said translation layer. The evidence I’ve seen for this being the case it rather compelling, but not foolproof. Regardless, bug your favorite software vendor for an ARM/M1 release.

Less is not more…

What we’ve established is that macOS pounds the SSD pretty hard and the less memory you have, the more it pounds. But it’s also very likely that using M1 optimized programs will alleviate the pounding and that the SSD will last far, far longer than most users think.

Apple does have a bit of a rep for making stuff obsolete before what some users feel is its time (another reason for the current concern). Still, I think that if you buy according to the traditional formula, you’ll get the lifespan you want (many years). As far as holding value for re-sale? Hmm…

Apple could’ve done everyone a favor by spelling all this out, though I can almost understand a reluctance to pour cold water on the initial giddy reporting. More likely, the company thought it was so obvious, they didn’t have to explain it. I’d still like the company to chime in and make my assessment official. Or debunk it if that’s required. The truth will come out, eventually.