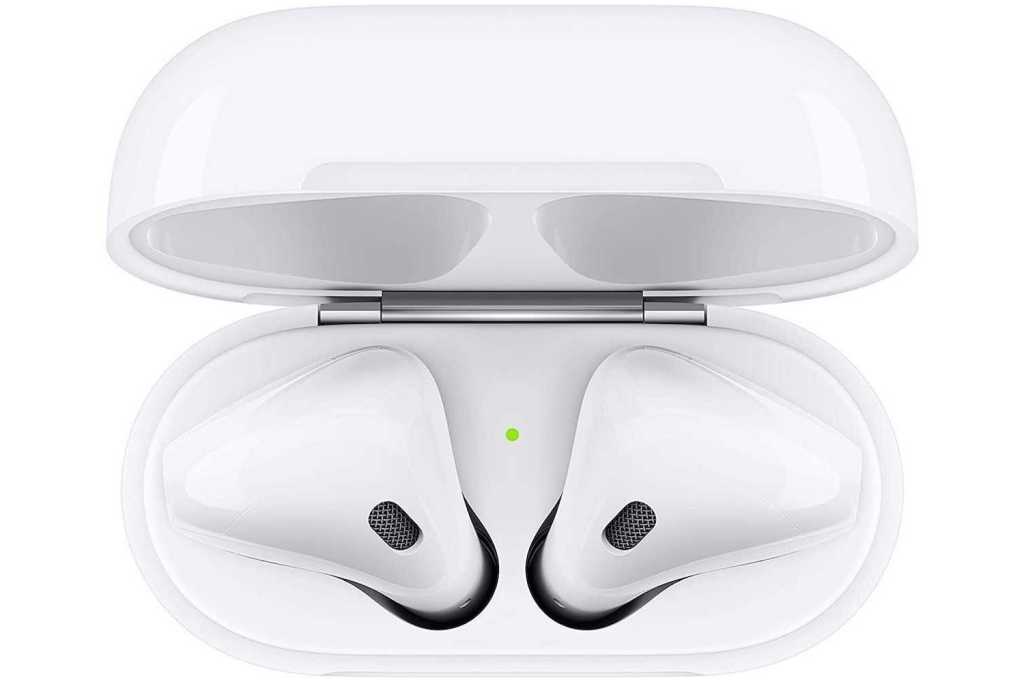 We’re expecting Apple to announce a spring event any day now that brings new iPad and hopefully some surprises. But apparently, one new product that won’t be part of any March event is the next generation of Apple’s AirPods.

On Monday, analyst Ming-Chi Kuo reported that the new AirPods are not scheduled to go into mass production until the third quarter of this year, which likely signals a fall release. Kuo’s statement was backed up on Tuesday by Weibo poster l0vetodream, who has correctly leaked Apple info in the past, including Apple’s M1 MacBook Pro and MacBook Air, the HomePod mini, and more.

Last week, LeaksApplePro tweeted photos of the purported AirPods 3, which have shorter stems and earbuds that look like those on the AirPods Pro, but without the ear tips. LeaksApplePro claimed that the new AirPods would be part of Apple’s March release, a rumor that now runs counter to Kuo and lOvetodream. With so many leaks, we expected the new AirPods would be arriving within weeks, but perhaps that’s no longer that case.

Apple’s current AirPods were released in 2019, a follow-up to the original AirPods that shipped in 2016. Anticipation has been building for a new model for months now, as the current version is overdue for an overhaul.

The original AirPods not only became a hit, but they also became something of a pop culture phenomenon, with their instantly-recognizable stems that brought valuable brand recognition to Apple. The company doesn’t release numbers of units sold, but analysts have estimated that Apple’s business from AirPods is equal to that of a Fortune 500 company.

The success of the original AirPods led Apple to expand the line, first with the AirPods Pro, which higher-end wireless earbuds with noise-cancellation features, and more recently with the $549 over-ear AirPods Max studio headphones for demanding users who want the best sound experience.

So if there won’t be any AirPods at a March event, what will be revealed? Rumors have been circulating that Apple could release a new iPad Pro, and wireless tracking devices called AirTags. The rumors also included AirPods 3, but if Kuo and l0vetodream’s reports hold true, this could be a smaller event than expected—or there are product updates that haven’t leaked.