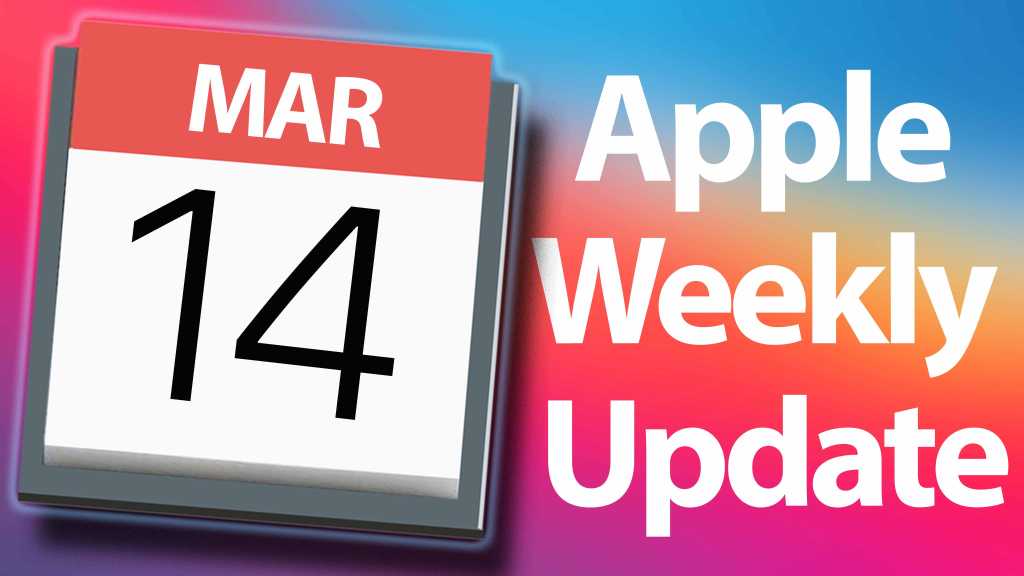 To cap the week, Apple pulled the plug on its original HomePod smart speaker, with the Space Gray model already sold out and gone forever. Apple’s $299 smart speaker never quite took off, but Apple isn’t giving up on its home audio ambitions—the mini will stick around and might just succeed where its older sibling failed.

iMac Pro gets the ax

While rumors swirl about a new M1-based redesign in the works, Apple is trimming the iMac herd. While you can still technically buy one, Apple has decided to discontinue the high-end iMac Pro, and it’s unlikely that there will be an M1 replacement. Karen Haslam at Macworld UK doesn’t think it really matters, while Jason Snell wrote a eulogy for what was once the fastest Mac ever made.

Circle March 23 on your calendar

We’re anxiously awaiting an invitation to an Apple event this month that will hopefully bring new iPads, AirPods, and the long-awaited AirTags, The latest rumor has targeted Tuesday, March 23 as the possible date of the event, so if you have any plans for that day at around 10 am PT, we recommend canceling them.

It’ll still be another week or two until we get an official release of iOS 14.5 and Big Sur 11.3, but there are updates out for the iPad, iPhone, and Mac that you should install if you haven’t already. They fix a memory corruption issue that may lead to arbitrary code execution, which is something you never actually want to happen.