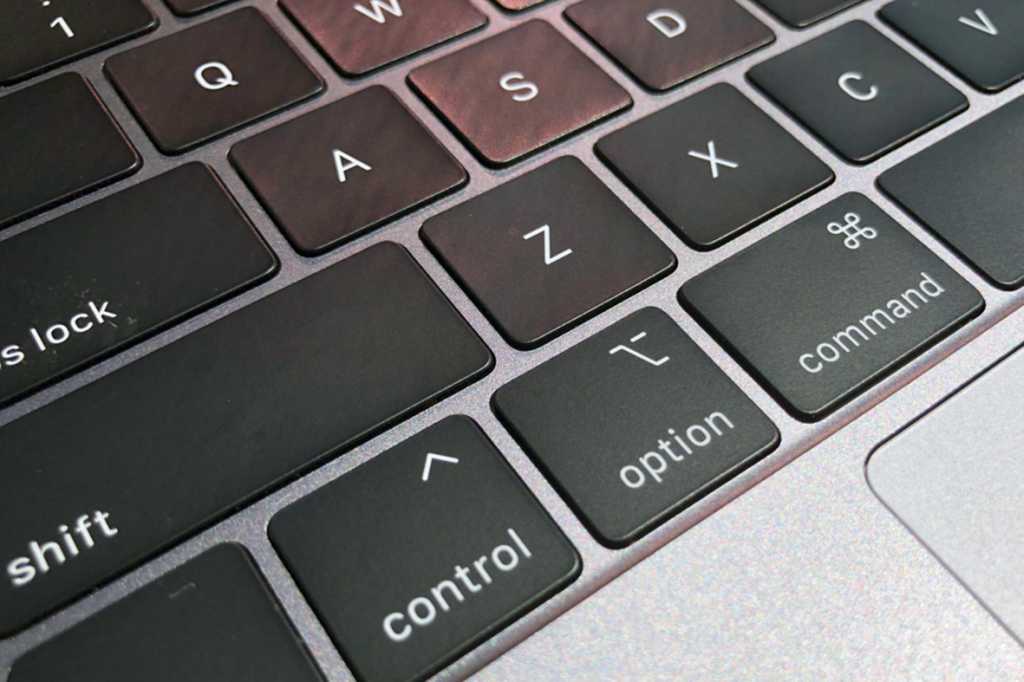 Apple’s butterfly keyboard was only around for five short years, but it generated enough negative press to last a lifetime. Now, a judge in California has ruled that Apple needs to face the music.

U.S. District Judge Edward J. Davila for the Northern District of California decided Monday that a growing class-action suit spanning eight states can proceed despite Apple’s objections. The suit, which claims that “the low-travel design of the butterfly mechanism makes the keys prone to fail when minute amounts of dust or debris enter the sensitive area beneath the switch,” includes 11 consumers from California, Massachusetts, New York, Illinois, Florida, Washington, New Jersey, and Michigan, and seeks unspecified “economic injury and aggregate damages.”

The suit relies on “a choice-based conjoint analysis” to determine “the price at which a consumer would choose a laptop with a keyboard defect over laptops with no defects.” The calculation effectively measures “the discount a customer would demand before purchasing a MacBook with a disclosed keyboard defect” to determine that Apple was overcharging consumers for a laptop with a keyboard that has been known to suffer from stuck, repeating, and unresponsive keys.

It seems like a stretch to say that Apple knowingly charged full price for a laptop that it knew was defective, but the judge found enough the argument “relevant to Plaintiffs’ theory of class-wide damages” and certified the class-action suit.

Girard Sharp, the law firm behind the suit, is looking to expand its class-action to more consumers in all 50 states through an online survey.

Apple already admitted the problems with the butterfly keyboard by way of a Keyboard Service Program that covers all laptops using the keyboard. After several “fixes” that failed to alleviate the problems, Apple switched to a scissor-based Magic Keyboard with the launch of the 16-inch MacBook Pro in 2019 and has since switched all of its notebooks over to the newer style, including the newest M1 laptops.

Apple is no stranger to class-action lawsuits. Most notably, it was forced to pay up to $500 million to consumers over battery-related throttling in the iPhone 6, 6 Plus, 6s, 6s Plus, 7, 7 Plus, and SE. If the class-action is successful, it will likely consist of direct payments to affected customers and refunds for any keyboard repairs made that aren’t already covered by the Keyboard Service Program.