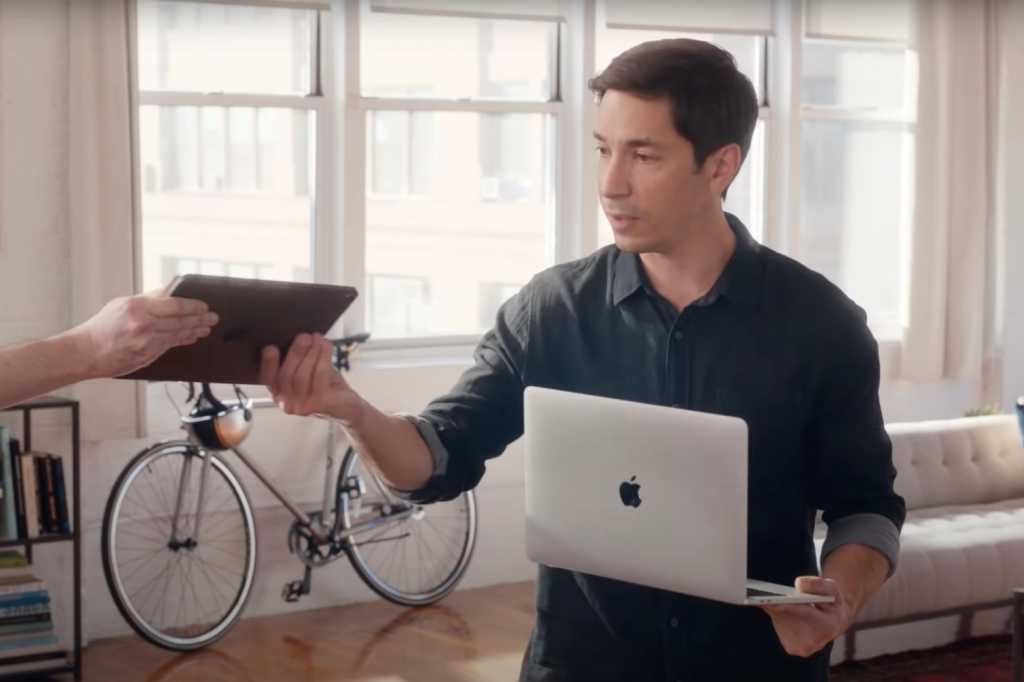 It’s been a year since rumors began to swirl that Apple would sever its ties with Intel, and a few months since that transition became official. Apple has released a few Apple silicon/M1 Macs already, and there’s more in the pipeline. Intel has responded by releasing anti-Mac ads with Justin Long, the star of Apple’s “Get a Mac” ads from the 2000s.

It begs the question: What will Intel look like without Apple as a customer? And why are they attacking Macs? In this episode of IDG TechTalk, Macworld executive editor Michael Simon and Computerworld executive editor Ken Mingis join Juliet Beauchamp to discuss what comes next for Intel, including how Intel-powered PCs compare to Apple silicon-based Macs.