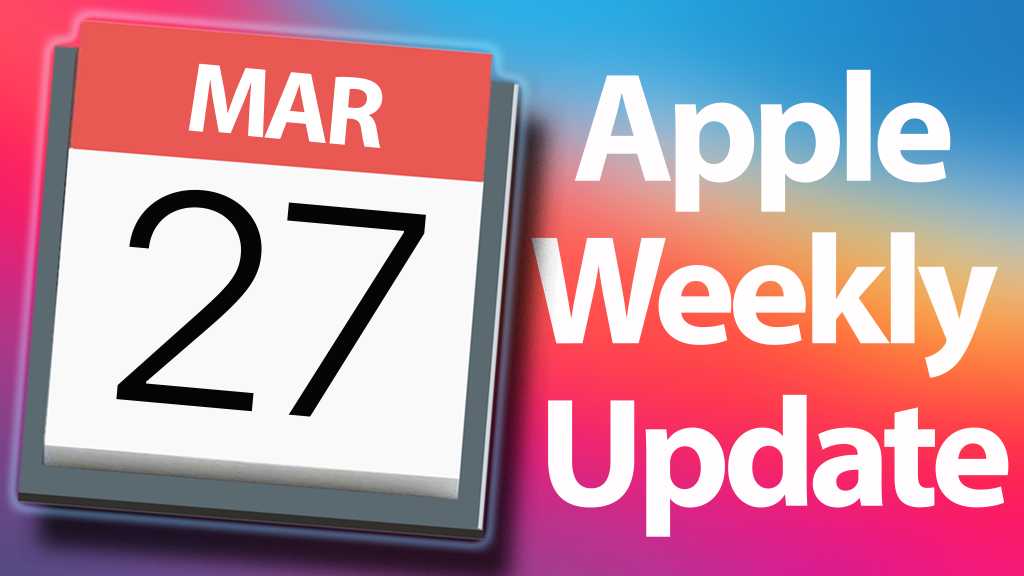 On Wednesday, March 24, macOS X marked the 20th anniversary of the day it shipped to consumers. If you were using a Mac back then, you no doubt remember what a momentous occasion it was. If you weren’t Jason Snell will tell you all about it. From the desperation to the joy and the triumphant return of Steve Jobs, the former Macworld executive editor remembers it all so well we couldn’t fit it in just one article. Read them both here and here.

The case against an iPhone 13 mini

When a new 5.4-inch mini model joined the iPhone lineup, we thought it was the answer to small phone lovers’ prayers. It turns out that might not be the case. Amid signs that the iPhone 12 mini isn’t selling very well, Macworld UK’s David Price makes the case that Apple shouldn’t make an iPhone 13 mini—and probably shouldn’t listen to what customers say they want.

HomePod mini has a secret sensor

As Apple’s only remaining smart speaker, the $99 HomePod has a lot resting on its spherical shoulders. It’s already an essential component for a Siri-based smart home, but its full potential isn’t being tapped. Bloomberg reported this week that the HomePod mini houses a temperature and humidity sensor that lies dormant. Why is it there? Will it ever do anything? We hope to learn one day.

Apple Watch rumors: Rugged and round?

While we’ve gotten our fill of iPhone 13 rumors, Apple Watch rumors have been harder to come by. But we got a couple this week. The first comes in the form of a patent for a radical new design for the Apple Watch that could bring the first rounded design, though Macworld UK’s Karen Haslam doesn’t think you should hold your breath for that. It’s not unlikely that we’ll see the technology Apple describes make its way into a wearable at some point: a flexible display panel that can be customized and conforms to the user’s wrist size.

Looking more short-term, Mark Gurman of Bloomberg reports that Apple is working on a rugged case option for the Apple Watch that may make an appearance this year. He says the watch would compete with the G-Shock watches from Casio that are shock resistant.

Waiting for the iPad Pro

Another week went by and the heavily rumored iPad Pro didn’t make an appearance. But that didn’t stop Dan Moren from pontificating on how the imminent tablet will improve on the current model—and maybe become a little more like the Mac in the process.