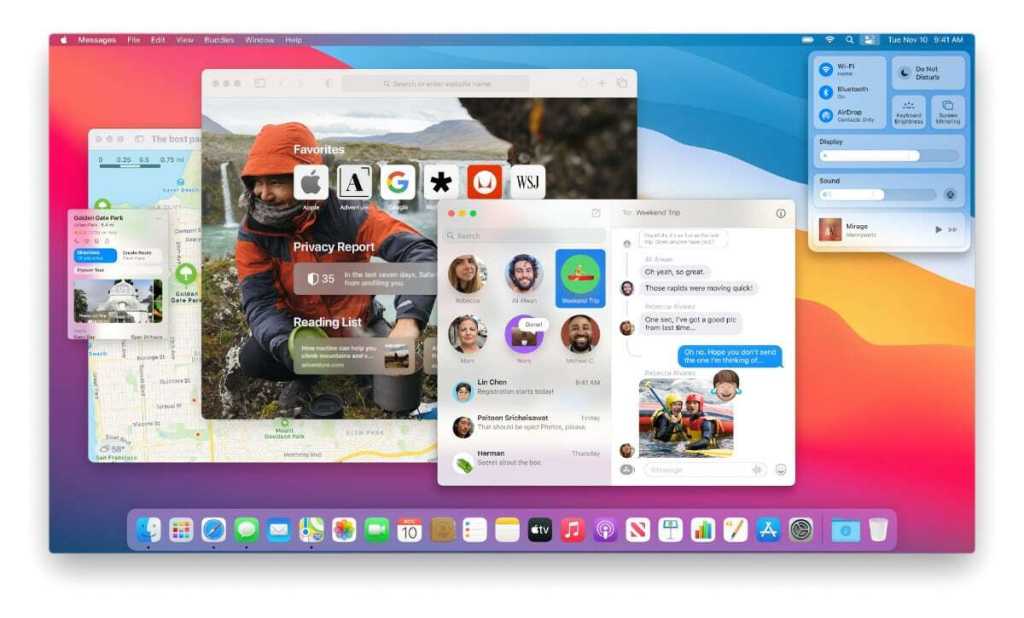 After nearly two decades and 16 versions wherein the new yearly release of OS X and macOS would increment the decimal place (10.0 through 10.15), Apple is ready to move on. According to WebKit code spotted by 9to5Mac, the next version of macOS won’t be 11.1 as we might naturally expect, but macOS 12. It’s not yet known whether Apple will continue to name it after a California natural landmark.

Apple didn’t make a big deal out of finally moving from version 10.x to 11 with Big Sur, and with the launch of the first Apple silicon Macs, it made sense to start fresh. But we also assumed Apple would follow the same numbering system that it did with Mac OS X (10.0 through 10.11) and macOS (10.12 through 10.15), meaning this year’s release would be macOS 11.1. That ship sailed in December when Apple released macOS 11.1, and has since released macOS 11.2 and is on the cusp of releasing 11.3. It looks like Apple now intends to increment the whole number every year, with feature updates incrementing the decimal place, and bug/security fixes getting a second decimal “point release” like 11.2.1.

According to 9to5Mac, mentions of iOS 15 and macOS 12 were recently added to the open-source WebKit repository by an Apple employee, strongly suggesting those are the names Apple will use in the fall when new versions arrive. 9to5Mac notes that WebKit code usually labels future version of operation systems “TBA” to hide version numbers.

Apple will unveil the next version of macOS and iOS at its annual WWDC conference during an online keynote on June 7.