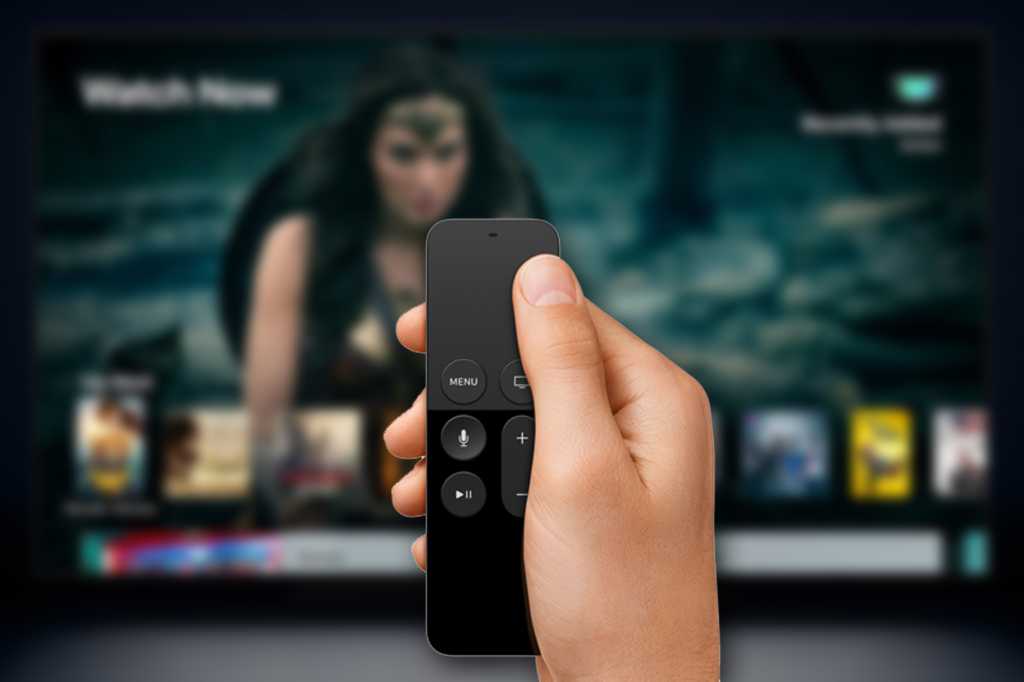 It’s been more than three and a half years since the Apple TV 4K launched and even longer for the Apple TV HD, so it’s a pretty safe bet that a new Apple TV is on the way, possibly within weeks. But while we’re not expecting major changes to the hardware aside from a new chip and possibly new storage options, it could be getting an upgrade to the thing everyone hates: the remote.

While we don’t have any specifics about that a new Apple TV remote will look like, there are enough clues to suggest it will be a major change to the existing model. First, Macrumors reported last week that the iOS 14.5 beta references to the Siri Remote have been replaced by the Apple TV Remote and the “Home” button is now called the “TV” button. Then, earlier this week 9to5Mac reported that its well-placed sources reported that a new remote with the code name “B519” is being developed. For reference, the current Siri remote has the code name “B439.”

This isn’t the first time we’ve heard of a new Apple TV remote. Last March, 9to5Mac also found references to a new Apple TV remote in the leaked iOS 14 code and a Bloomberg report from September also claimed that “a new Apple TV box with a faster processor for improved gaming and an upgraded remote control” was in the works with a feature similar to Find My iPhone that would make it easier to find when it falls between the couch cushions.

That’s more than enough evidence to turn us into believers. What we don’t know is what the new remote will look like—or even if it will look different at all. We have to assume it will though. The Siri remote has been the bane of many an Apple TV user, with a design that prioritizes form over function, has too few buttons and a less-than-ideal trackpad-based navigation, and is way too easy to misplace. We’re hoping a new model features a design closer to the Apple TV remote of old’s navigation ring, includes a dedicated button for the increasingly important TV app or possible Apple TV+, and isn’t so difficult to figure out which end is up. And hopefully, we won’t have to wait too much longer.