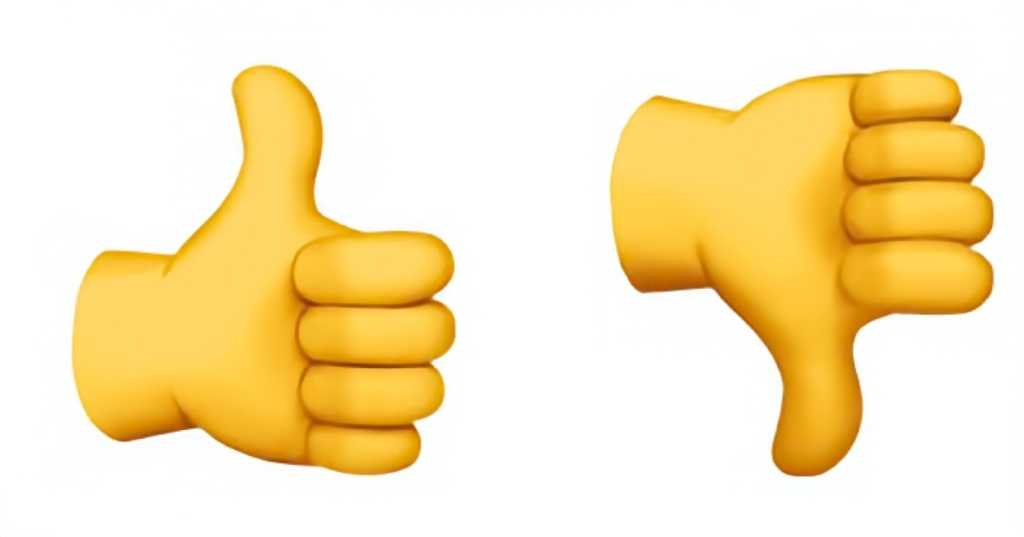 Apple’s 45th anniversary was on April 1 but the company isn’t much into celebrating such occasions. They didn’t do anything major publicly, though there was a tweet from CEO Tim Cook (who also sent a message to Apple employees).

Here at Macworld, we took the opportunity to look back at Apple’s product history and pick our best and worst products from the company. And of course, our dear readers had their own thoughts on these lists, agreeing with some of our choices, but also eager to point out where we went wrong. So here is a compilation of some of the responses we received on Twitter and Facebook.

Sock it to us

We, um, really weren’t expecting all the love readers have for the iPod Socks. The list did post on April Fool’s day, so maybe the joke was on us? I still remember the day Steve Jobs introduced the iPod Socks at an event in 2004, when, sandwiched between media members, we looked at each other, befuddled.

High praise for the Hi-Fi

We included the iPod Hi-Fi on our worst list, and many of you were ready to come to its defense. Yes, the iPod Hi-Fi produced good sound (which I didn’t actually say in the list writeup), but I did point out that it didn’t sound as good as some of its competitors. (And @delabaviere, I do have the iPad Hi-Fi. The picture in the article is of my very own.)

Longtime Apple users are in almost unanimous agreement that the Apple USB Mouse—a.k.a the hockey puck mouse—is a bad product. I said almost.

Some thought the Magic Mouse deserved to be on the list.

Oh yeah, that was good

Our list of Apple’s best products didn’t garner as many responses are our worst list. Which, knowing how human nature works, was probably to be expected. But those of you who did respond had some great comments.

Hey Macworld, who asked you anyway?

Okay, so maybe there are better ways to celebrate Apple’s 45th anniversary. Point taken. We’ve got some time to work on something really good for the 50th anniversary. In the meantime, these words from @alextsayun are ones we’ll keep in mind.