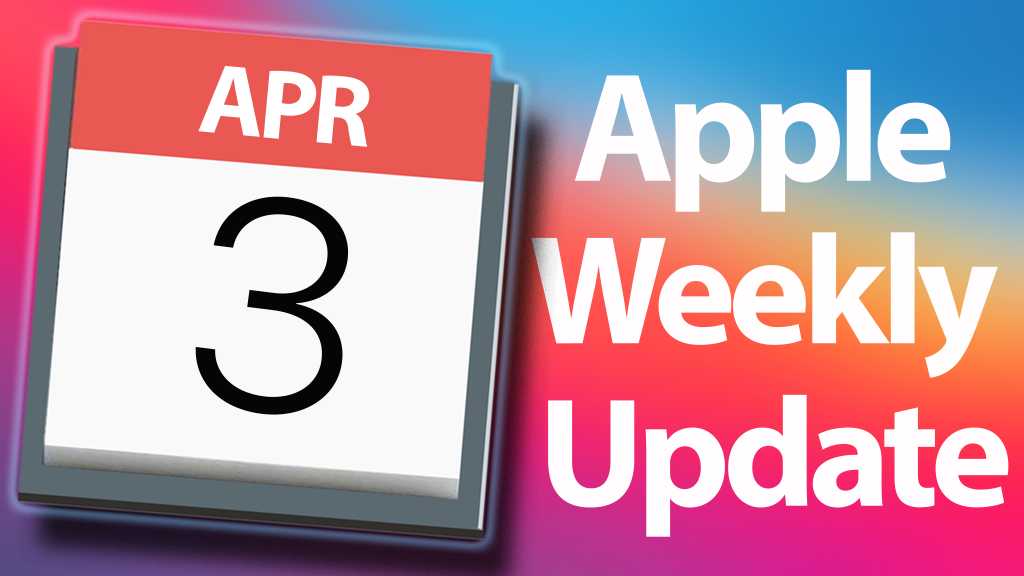 While we’re still waiting for the spring event, new iPads and possibly AirTags, we know have something even further on the horizon to look forward to. Apple announced that WWDC will be held from June 7-11, with the keynote likely kicking things off at 10 a.m. The show will be entirely virtual again this year—a format that David Price thinks should continue even after the pandemic is gone—and they’ll no doubt be a lot to write and read about. We already had some fun deciphering the event invite—and even our Macworld readers got in on the fun.

During the presentation, we’ll get a look at iOS 15 and iPad OS 15, watchOS 8, and macOS 12 like always. But we’re also counting on a whole lot more, particularly when it comes to the Mac. With the Apple silicon transition in full swing, WWDC could be a huge event for the Mac, bringing new hardware and a higher-end version of the M1 chip. We’re also hoping to get some fixes for the iPad.

The best and worst Apple products of all time

On April 1, Apple marked the 45th year since it became a company, and it’s been quite a ride. From the early days of the Mac to Mac OS X, the iPhone, iPod, iPad, and AirPods, Apple has had more incredible products than any other company in history. But it hasn’t been all highlights. We counted down the 10 worst products Apple has ever made while Macworld UK picked the 10 best.

Will we actually get new products in April?

March was a bit of a bust if you were waiting for an event to bring new Apple products. We got tons of rumors, but the iPad Pro, AirPods, Apple TV, and AirTags that we’re waiting for never materialized. Now the rumors say we’ll get some new stuff in April. But even if we don’t, Apple has a lot planned for the rest of this month. Check out our roundup to read about everything that we know—and hope—is coming.