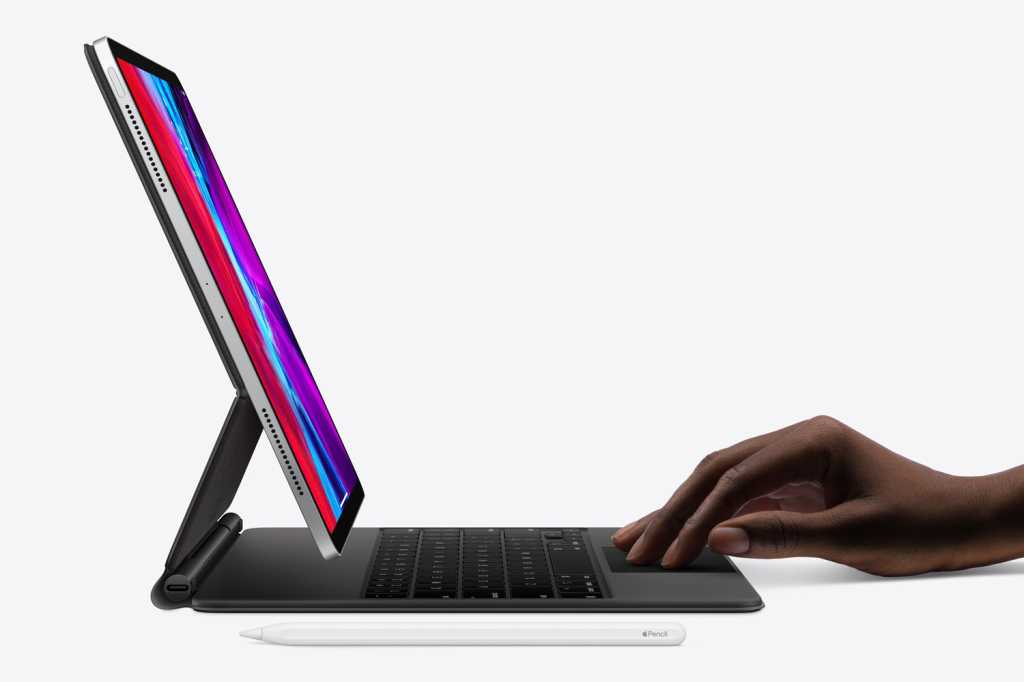 March came and went without an Apple event and now it’s looking like April might do the same. A new rumor suggests that the iPad Pro could arrive as early as April 12 but without an event or any other products.

LeaksApplePro on Twitter, who previously nailed the date of the iPhone 13 event and leaked images of the third-gen AirPods, says the new iPad Pro will land on Apple.com on Tuesday, April 13, with little more than a press release. That’s a lot different than the rumors of a big event last month to bring new AirPods and AirTags alongside the new tablet.

Of course, that doesn’t mean the iPad Pro won’t be an excellent refresh. Apple aslo launched the iPad Pro last March with the new Magic Keyboard alongside a revamped MacBook Air via press release on Apple.comm as well as the iPhone SE in April and new AirPods Max headphones in December.

The new iPad Pro is rumored to gain several new features, including a mini LED display that’s brighter and more efficient, Thunderbolt 3, an improved camera, and 5G networking. It will presumably keep the same size (11 inches and 12.9 inches) and shape, but gain a much faster chip in the A14X.