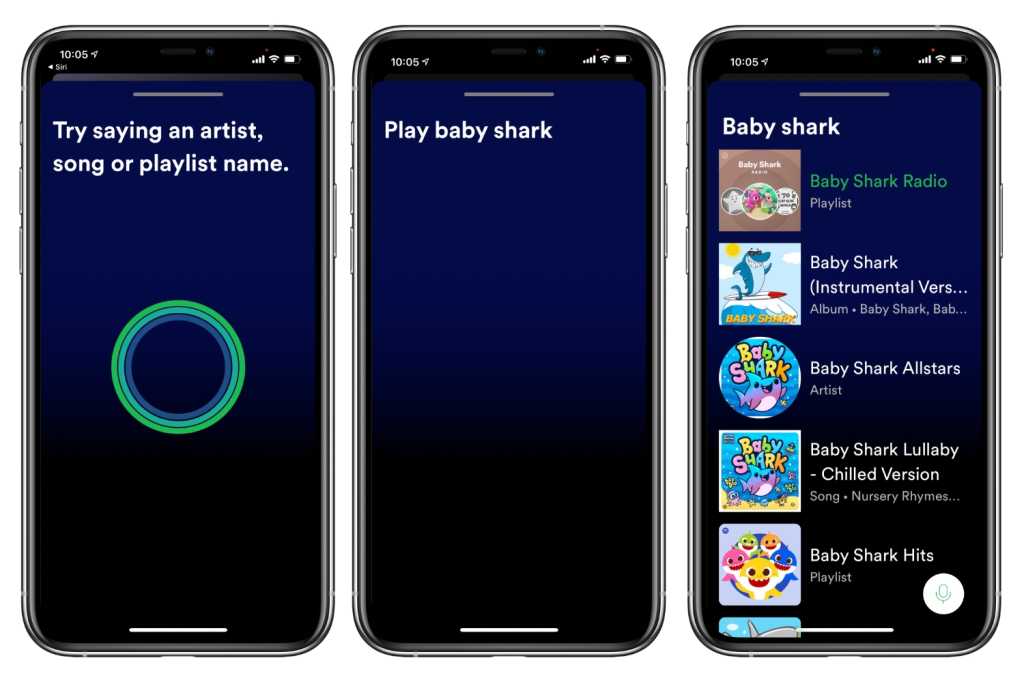 Spotify has made it clear that it doesn’t think Apple plays fair as a music streaming rivalry and platform holder. But give Spotify credit—the company is doing more than just filing legal complaints against Apple for unfair business practices, it’s striving to make its service more appealing than Apple Music. In February, Spotify added Spotify HiFi so you can listen to music with “CD-quality” sound, something Apple music doesn’t have. There have also been updates to the apps and web interface to make the service easier to use. And now, the Spotify iOS app supports “Voice Interactions” that provide hands-free control of the app.

The Voice Interactions feature is rolling out to users gradually. To see if you have it, check the settings (the gear icon) within the Spotify app, and look for Voice Interactions. Tap it, and in the next screen, you’ll see a switch to turn on “Hey Spotify.” You’ll also be prompted to give the app permission to use your iPhone’s microphone. You have two voice options: Option 1 is a male voice; Option 2 is a female voice.

Once that’s all set, you can then use Hey Spotify commands to run the app. For example, I said, “Hey Spotify, play baby shark,” and the app did a search and showed the results. Then it automatically played a song—one that I did not want. While a song played, the app was able to recognize me saying “Hey Spotify play Lady Gaga” to pull up search results and play a Lady Gaga song. I was also able to do other functions, such as play one of my playlists, skip a song, stop playing, and play a previous song. And I ran into a screen that said I couldn’t do anything while an ad was playing.

I’m going to need some practice using this feature, though. I’m too used to saying “Hey Siri,” and I said that almost every time I was in the Spotify app. Plus, there’s the odd situation of saying “Hey Siri” to launch the Spotify app on your iPhone, and then you need to make the mental gear switch to “Hey Spotify” while in the app.