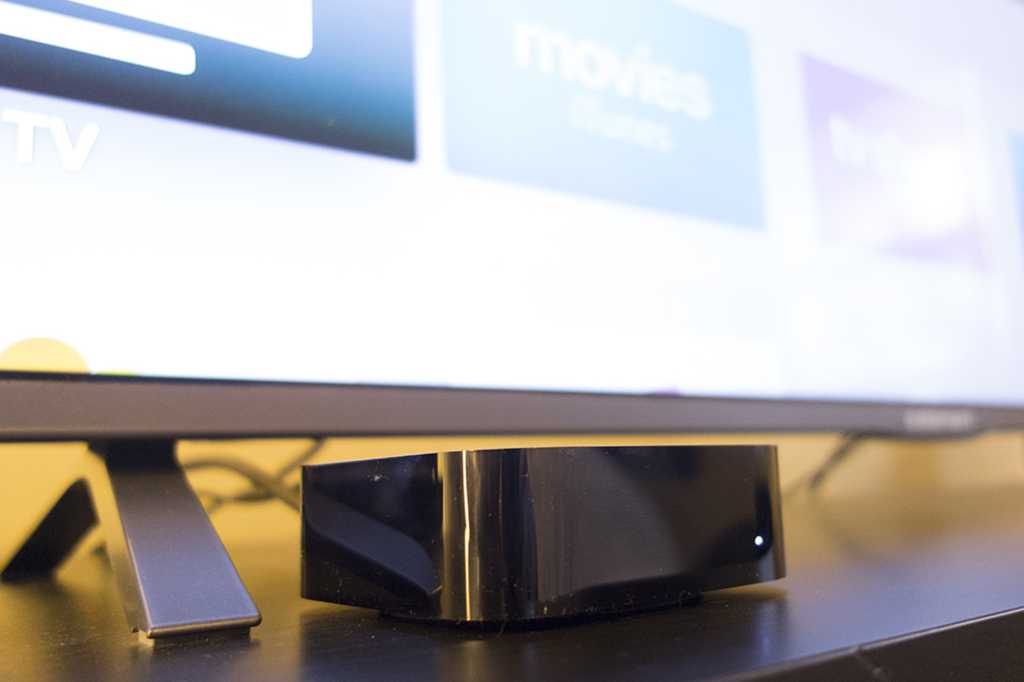 While we’re still lamenting the loss of the HomePod, Apple is far from done with its smart speaker. And according to a report from Bloomberg’s Mark Gurman, the next Apple TV and iPad might incorporate HomePod audio elements as part of a new push into the smart home.

Details are scarce, but Gurman says Apple “is working on a product that would combine an Apple TV set-top box with a HomePod speaker and include a camera for video conferencing through a connected TV and other smart-home functions.” The current Apple TV has no speaker, microphone, or camera, so the change would represent a massive shift for the device, which started in 2007 as a “hobby.”

A camera and a speaker would instantly turn the Apple TV into a Google Nest Hub and Amazon Echo Show competitor while giving Apple a much better position in the smart home race. After discontinuing the original HomePod earlier this year, Apple’s only smart home device is the $99 HomePod mini, which offers Siri capabilities and music playback.

Gurman also says Apple is working on a device that connects to an iPad with an iMac G4-like robotic arm that “can move to follow a user around a room.” Both Amazon newest Echo Show and the Facebook Portal featuring a camera that tracks users as they move.

However, it’s not clear what an Apple TV with a camera would look like. As it stands, it’s a device that isn’t generally positioned in a way that would make it natural to use a camera, so adding video capabilities would fundamentally transform the way it’s used, even if it didn’t have a built-in screen. Gurman doesn’t give a timetable for a possible release of the new devices, but given that they’re in “early development,” they’re likely at least a year or more away.