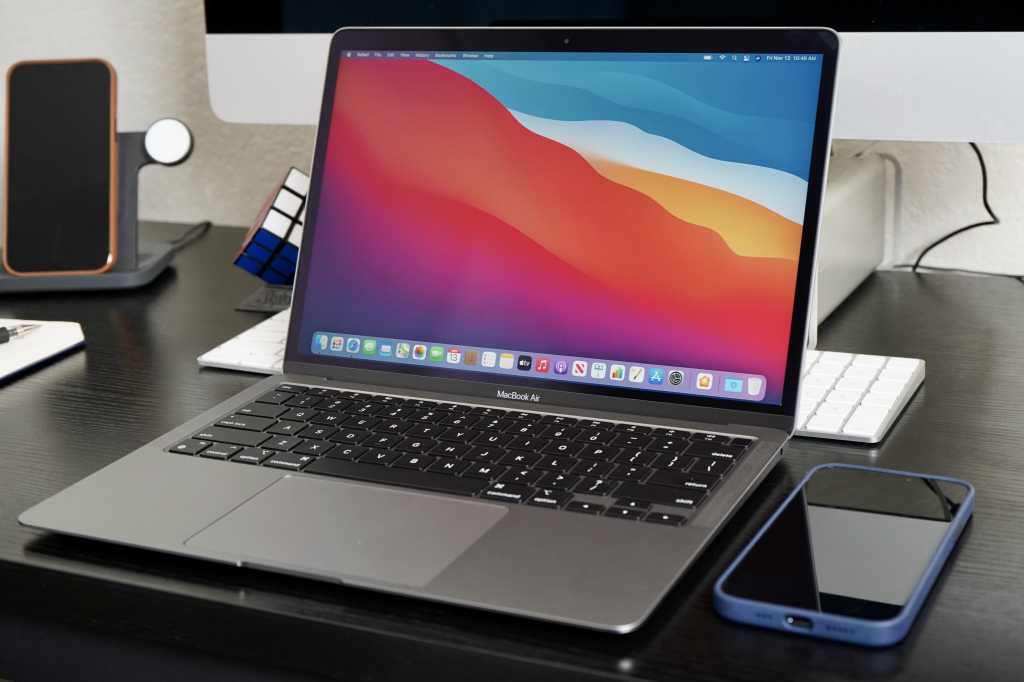 We’ve heard reports that the upcoming M1 MacBook Pros won’t arrive until the second half of 2021, so if you need one before then, you’re going to have to pick up the 13-inch MacBook Pro or MacBook Air. We have good news: Amazon is selling the M1 MacBook Air with 256GB of storage for $1,149, good for $100 off the MSRP and the lowest price we’ve ever seen. You can also get the 256GB model for $50 off, but we recommend opting for more storage.

The M1 MacBook Air is essentially unchanged from the model that launched earlier in 2020 with one exception: the processor. The MacBook Air is the first generation of laptops to use Apple silicon and it makes a gigantic difference over the Intel version. Multi-core performance is 2.3 times faster than the Intel-based Air, and battery life is about 50 percent longer. Plus you’re getting the new Magic keyboard, an excellent screen, and the thinnest design Apple makes.

You’re probably not going to have buyer’s remorse, even if the rumored 14-inch and 16-inch models arrive before the fall, especially when you walk away with $100 in your pocket.