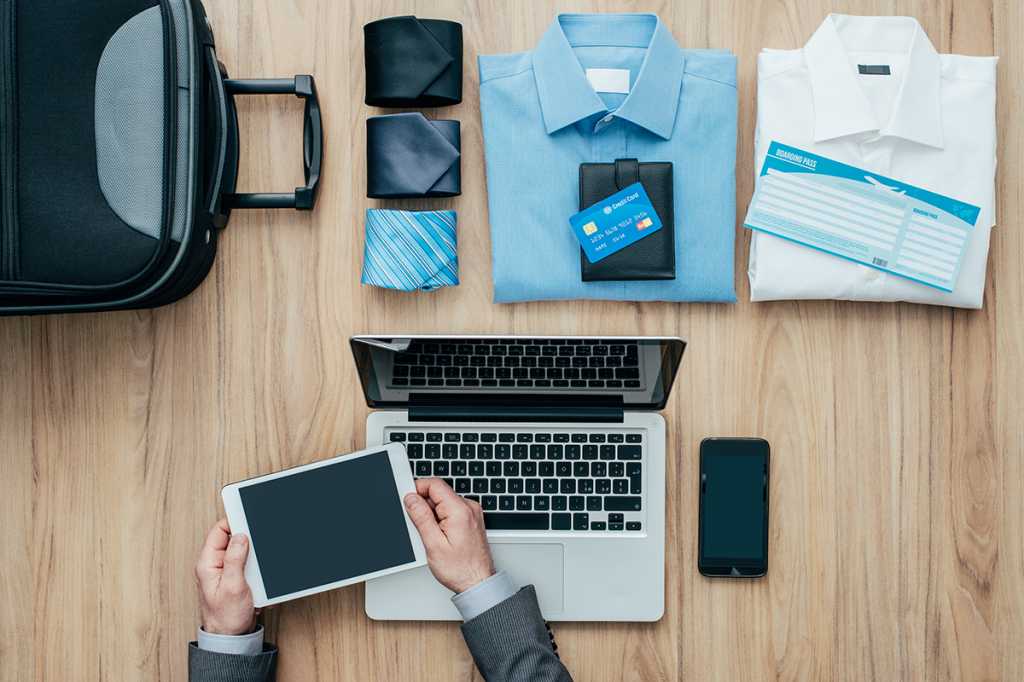 Travel has a way of opening your eyes to new possibilities. For the last three weeks, I’ve been away from home, spending time in a few European countries. During this trip, I found myself thinking about the different ways that we use technology when we’re outside of our daily routine, and how it brings to light not only things that work well, but also the areas where there’s still a decent amount of friction.

As I’ve been making the rounds, I’ve made note of a few places where I think Apple technologies have worked particularly well, as well as where there’s some room for improvement.

If this trip has drilled home one thing, it’s that contactless payments are king. Apple Pay has been a godsend—it’s even easier than digging out your card and fumbling with an unfamiliar system. It’s clearer than ever that digital payments are the way of the future and, if anything, it’s a future where the U.S. is still lagging behind.

Contactless payments in Europe is much faster than their counterparts back in the States, where it can often feel like a bolt-on to the existing system. And the reader hardware is far more ubiquitous in places like the U.K. Even out in the middle of a hiking trip in a national park, the local tea shop was more than happy to take payment via our phones.

That said, one area where Apple Pay lags behind some of its competitors is the slow rollout of Apple Cash and the inability to transfer funds between people from different countries. If I want to pay back my Scottish friend for being nice enough to buy me a SIM card, I still need to fall back to services like PayPal and Venmo—or time-honored traditions like buying them dinner. Apple Cash has quickly become my default way to exchange money with friends (or, at least, those on the Apple platform). It’s a shame it’s not available more widely.

This trip was my first opportunity to travel outside the U.S. with a phone that supports dual SIMs, and it’s been a real win. Earlier this year I converted my iPhone XS’s main AT&T number to an eSIM, which freed up the SIM slot for traveling. And thanks to U.K. provider Three, I was able to buy one SIM which worked for all of my European travel needs.

Even better, the Dual SIM mode in iOS means that you can still use your original phone number for iMessage and FaceTime even while using your travel SIM for data. That solves a huge headache, as anybody who’s ever swapped SIMs knows; since those features still tie in to your phone number, you could potentially miss out on messages and calls from people who only have your usual phone number. (The Dual SIM feature also means you still get SMS texts to your primary phone number as well, which are fortunately often free to receive while overseas.)

I will say, though, that I found some of the user interface to be a little obtuse. For example, I set it up to use data only through my travel SIM, but I had to double check several times before I was satisfied that leaving iMessage/FaceTime on my primary SIM wouldn’t accidentally use data from my primary phone plan. (It works correctly, but the wording is a bit confusing, given that iMessage and FaceTime are, of course, data.) And changing my AT&T SIM to an eSIM was surprisingly annoying, though that was more about the carrier than Apple. There certainly might be some streamlining that can be done to setting up two SIMs, but it still ended up being a net win.

I like learning things when I’m traveling, but I also don’t want to be staring at my phone all the time, so one thing I found myself really wanting on this trip was a piece of passive augmented reality hardware like a heads-up display.

There are so many places where AR could be useful while traveling, from the obvious ones like walking, driving, and transit directions, to being able to look at a historical landmark or interesting building and find out information about it without having to stare down at my phone. And given how much of my time was spent looking up where to eat and combing through reviews from Yelp, Trip Advisor, and Google, I’d love a feature where I could glance at a restaurant and be presented with a synthesis of reviews and other data about it to help me make a decision.

This is one place where Apple’s current level of augmented reality doesn’t really live up to its name. Yes, the company’s built an impressive framework for AR technology, but it still feels like peering through a window instead of having reality and digital information seamlessly intertwined. Playing Minecraft in AR is impressive, certainly, but it still feels like a thing you’re going to do from the comfort of your own home—something that puts more of the emphasis on “augmented” when instead I’d like to see it be more about the “reality.”