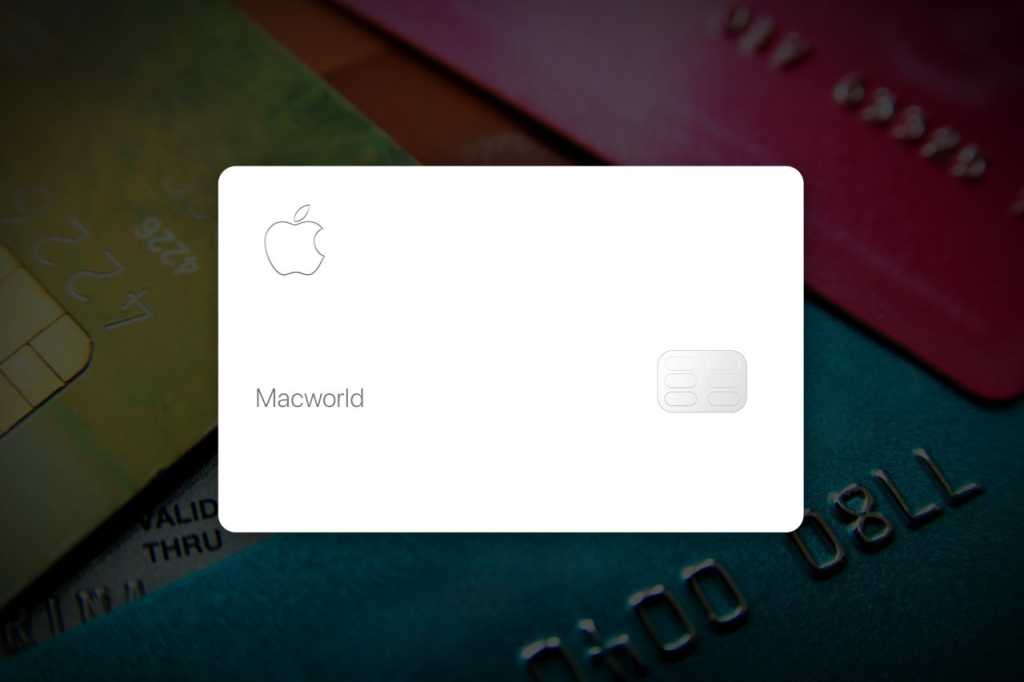 Should you apply for an Apple Card, one would hope that nothing will happen that leads you to want to sue Apple or Goldman Sachs. Should that happen, however, the customer agreement mandates something called forced arbitration.

What’s that? The customer agreement states that you “knowingly and voluntarily waive the right to be heard in court or have a jury trial on all Claims subject to this Agreement.” Essentially, when you get an Apple Card you agree to have any agreements settled by arbitration rather than the courts. Any disputes you have will be brought before an independent third-party panel (these are usually chosen by the companies to which you agreed to arbitration, in this case Apple and Goldman Sachs).

Companies that use arbitration clauses says it’s meant to provide a streamlined and affordable way of settling disputes, instead of lengthy court cases. Consumer advocacy groups say it’s a sneaky way for companies to shield themselves from lawsuits when they harm consumers. It has become a very common part of user agreements these days, and is the subject of much dispute.

Whatever your take on forced arbitration clauses, you should know that you can opt out of it for your Apple Card. It’s quite easy and fast.

Opting out of the Arbitration Clause

Once you’ve been approved for your Apple Card, you have only 90 days to reject the arbitration clause in your customer agreement. It’s best to do it right away, lest you forget. Follow these steps.

That’s it! The whole process should take just a couple minutes. The rep may not be able to send you proof that you’ve opted out, so we recommend you take a screenshot and keep it around, just in case.