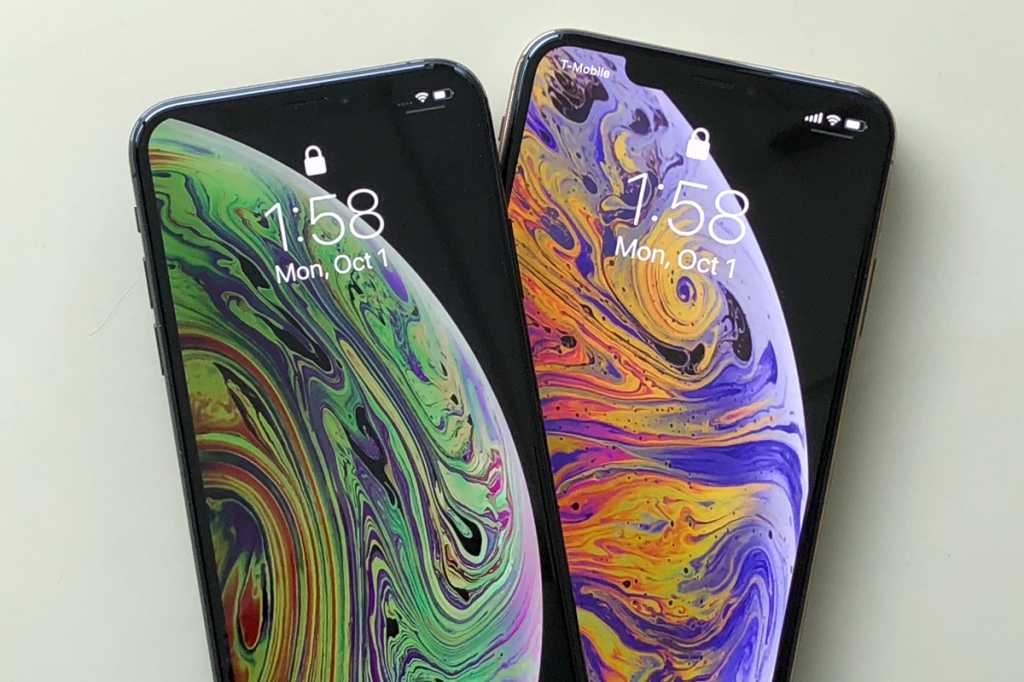 Next week, Apple will be taking the wraps off of the iPhone 11. By this point, there isn’t too much about it that we don’t know, and from the rumors, it seems as though Apple will be adding several features that bring it up to speed with its competitors, including a triple-lens camera, bigger battery, and possibly even Apple Pencil support.

But there’s one hot new tech spec I know for sure won’t be included on the iPhone 11’s sheet: 5G. Samsung, LG, OnePlus and others already sell handsets capable of tapping into the next-generation wireless network, so Apple fans are naturally champing at the bit to get a 5G-ready iPhone 11 Pro Max 5G. But I’m sorry to say, there’s absolutely no way that’s happening. It’s the one thing I’m absolutely sure of (aside from that ugly square camera bump). In fact, I’m willing to bet we probably won’t get an iPhone with 5G next year either.

Last Wednesday, I tested the live 5G network in Providence, Rhode Island, with the Samsung Galaxy Note 10+ 5G. It’s a $1,300 phone with a 6.8-inch screen, 12GB of RAM, and four rear cameras. Even without 5G, it’s the top Android phone, but the 5G modem is just a cherry on top.

In my testing, the Note 10+ 5G hit top speeds of better than 1.6Gbps, uploaded at 50Mbps, and downloaded two-hour movies in about 10 seconds. To say it ran circles around LTE is something of an understatement—in most of my download tests, the LTE file had barely started before the 5G-downloaded file was ready to play. In short, it was mind-blowing. And this wasn’t a contrived theoretical lab test. I was literally walking around the streets using a public network.

With speeds like that, you’d think Apple would be rushing to add 5G to the iPhone. Qualcomm already makes a 5G modem that Apple could use in the iPhone, the x55, which “is designed to provide comprehensive support for 5G NR TDD and FDD, as well as mmWave and sub-6 GHz spectrum.” That means a 5G iPhone could connect to both the super-fast Verizon mmWave network I tested, as well as other slower 5G networks around the world without missing a beat.

There’s just one problem. Well, actually there are several problems, but the main one is that mmWave 5G is extremely limited. The only place I was guaranteed to get coverage was when I was standing right under the node, and even then I had to wait for the gigantic 5G logo to appear in the status bar. If I took too many steps, rounded a corner, or even turned my back on the node, I lost 5G coverage. And that’s the only 5G that Verizon is selling.

That’s not the kind of experience Apple is going to sell. And since I don’t think Apple would make a separate version of the iPhone just for 5G, a 5G iPhone would be selling a promise of a super-fast network, not an actual one. Apple rarely sells products that aren’t ready to use out of the box, and 5G is most certainly not.

Another issue I experienced with the Note 10+ 5G is battery life. During the three hours I spent with the phone, it got noticeably warmer when 5G was operating, and battery life dropped by 60 percent, from 95 percent to 35 percent. While I was certainly using it way heavier than I normally would, it’s still way worse from the battery drain on any other premium LTE phone, especially the iPhone.

Simply put, 5G isn’t ready for Apple, not the other way around. Apple surely has 5G iPhone prototypes floating around Apple Park, but based on my experiences with Verizon’s mmWave network, it’s going to be a long while before a 5G iPhone ever sees the light of day. Barring a massive ramp of the 5G network over the next 12 months, I kind of doubt that it’ll appear in next year’s iPhone either, no matter what the rumors say.

I just don’t see Apple rolling out a new iPhone with support for a next-generation mobile network that isn’t solid. Most consumers don’t even understand what 5G is, so Apple needs it to “just work,” as they like to say. And from what I saw, we’re nowhere near it. If the network isn’t in place, it will sour the entire experience and Apple isn’t going to stand for that.

Apple will wait as long as it needs to. Much like it did with 3G and 4G, Apple would rather wait than rush to support the new hotness, especially when we’re talking about the all-important network connection. And right now it’s not there. It might be a long while before it is. So enjoy the iPhone 11’s triple-lens camera, reverse wireless charging, and everything else it brings. But if you want to see gigabit downloads, you’re going to have to stay indoors.