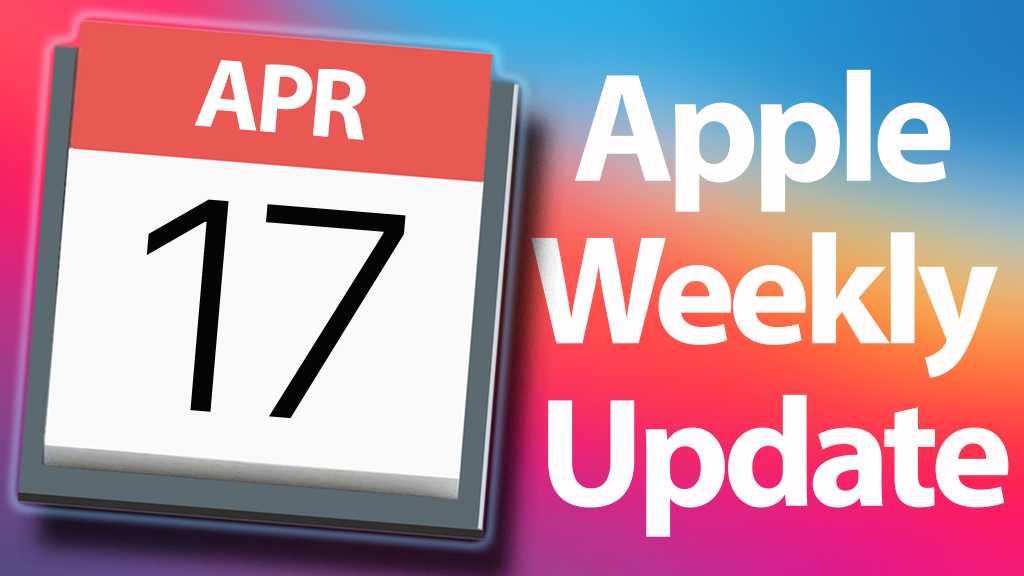 The ‘Spring Loaded’ event will be held April 20

While we were expecting Apple to drop an iPad Pro this week, Apple instead surprised us with an invitation to the spring event we all thought was canceled. It turns out Apple actually is holding an event dubbed ‘Spring Loaded’ and it’s set to take place on Tuesday, April 20 at 10 am PT.

With an event comes new products, and we have some ideas about what we’re going to see. We’re all but certain to get a new iPad Pro, likely with a mini LED display, a new A14X processor, and an improved camera. A new Apple Pencil might also arrive. However, the rumors suggest it’ll be yet another iterative update and we’re worried that it’ll be missing the wow factor.

Also on the docket could be AirTags, Apple’s long-rumored Bluetooth trackers, AirPods, and an Apple TV. But the big surprise could be a new iMac. Along with persistent rumors of a new model arriving this year, some eagle-eyed sleuths spotted a very interesting correlation between the drawing on the invite and the original Mac’s script “hello”. We’ll know all in just a few short days.

Looking ahead to the next OS releases

We’re still a couple of months away from WWDC, but it’ll be here before we know it. That’s when we’ll get our first look at iOS 15, macOS 12, and watchOS 8, though we’ve already got some ideas about what should be included. Think customizable watch faces, an always-on display, and desktop widgets.

Speaking of OS releases, we may finally be getting iOS 14.5 and Big Sur 11.3 this week. Apple has already seeded the eighth betas and with new products on the way, it’s likely the final candidates will make their way to our iPhones and Macs very soon.