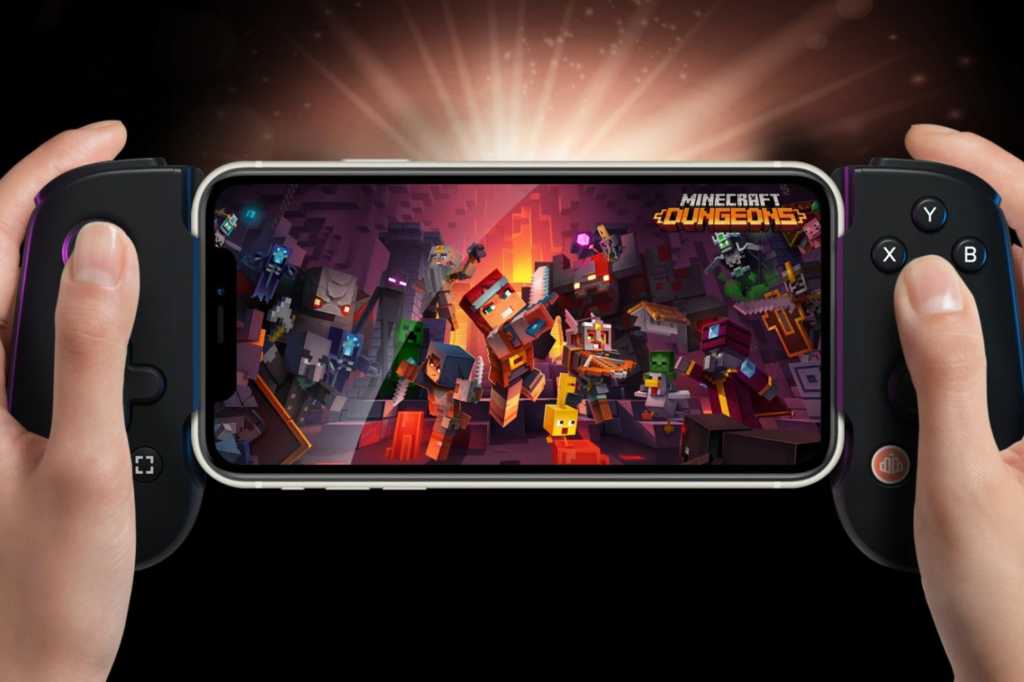 Updated 06/28/21: Xbox Cloud Gaming through the browser is now available to all Game Pass Ultimate subscribers. This article has been updated throughout with the latest information from Microsoft.

Last year, we wrote about how Apple’s restrictive App Store rules would cause millions of gamers to miss out on Microsoft’s Xbox Cloud Gaming service (née xCloud). Microsoft later updated the Xbox app to stream games over your local network from your own Xbox, but that’s not the same thing as a cloud gaming service where you don’t need to download or install games at all.

After months of hand-wringing and probably back-room negotiations, Microsoft finally announced that it would build a web-based solution for devices on which it can’t provide an app, like iPhone and iPad. After a short invite-only beta period, Microsoft has announced that all Xbox Game Pass Ultimate subscribers can now enjoy Xbox Cloud Gaming on Mac, iPhone, or iPad. To play, simply visit xbox.com/play using Edge, Chrome, or Safari browsers on your Apple device.

Most games are made to be played with a controller, but Apple’s devices support modern Xbox controllers just fine. Just sync it to your Mac as you would any Bluetooth device, or plug in via USB. On iPhone or iPad, we have a guide to pairing your Xbox One or Xbox Series X/S controller.

In addition to the broad availability of Xbox Cloud Gaming (formerly code-named xCloud) to all subscribers, Microsoft has upgraded the servers that run the games in the cloud to new hardware based on the Xbox Series X. This means faster performance, much quicker loading times, and better visual quality. Games will stream at 1080p and 60fps, but the company says that “Going forward we’ll continue to innovate and add more features to enhance your cloud gaming experience.”

On Xbox, all saved games are always synced to the cloud, as is other user data like friends lists and achievements. So everything you do on a console will be there waiting for you in the cloud, and vice-versa.

The Xbox Cloud Gaming expansion comes along with an expansion of Xbox-ready game accessories for iPhones. The popular Razer Kishi controller, originally only for Android phones, now has an MFi-certified version for iPhones. The new Backbone One controller for iPhone features a dedicated button to launch the Xbox Cloud Gaming web app. For a limited time, Microsoft is offering three-month free trial to new Xbox Game Pass Ultimate members with the purchase of either controller.