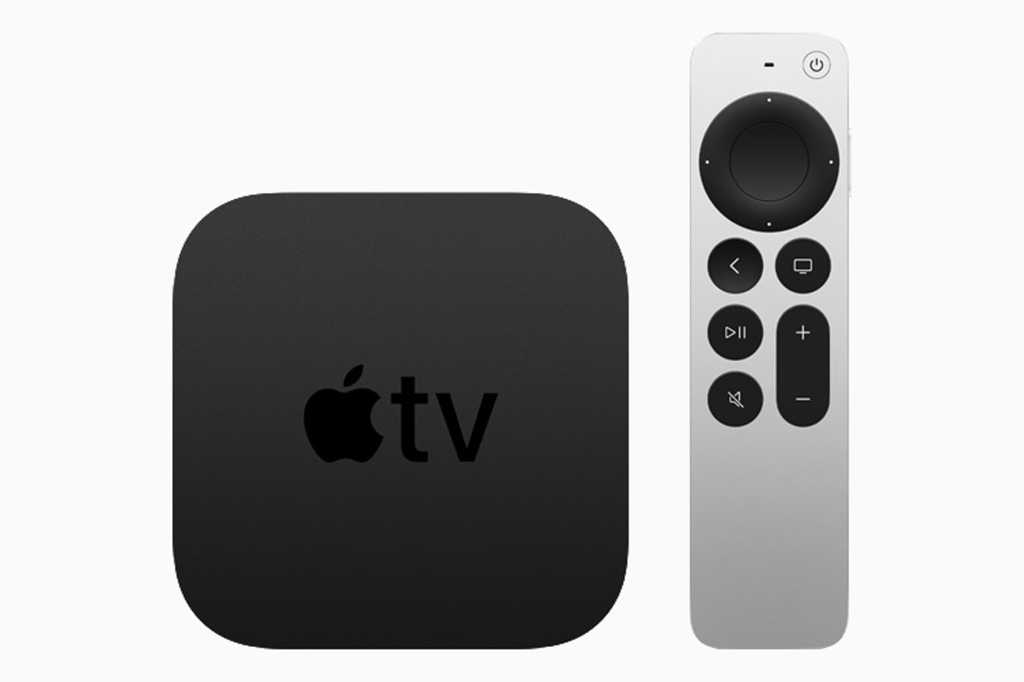 Apple’s Spring Loaded event brought a bunch of new products, but our favorite might be the redesigned Siri Remote. If you’ev been holding off on upgrading your old Apple TV, it’s definitely worth the upgrade, but if you don’t want to buy a whole new $179 box, you can still enjoy the benefits of the Siri Remote.

Apple is selling the Siri remote for $59 and it works with older Apple TV 4K and Apple TV HD models. That’s a fantastic upgrade that fixes the main problem we had with the old unit, ditching the old ambiguous design and imprecise touchpad. Instead you get a new clickwheel, power and mute buttons, and a side-mounted Siri button. And while you’re not getting high-frame-rate HDR video, you can also try out the iPhone picture calibration once iOS 14.5 comes along.

The Apple Siri remote is listed in the online Apple Store but isn’t available for purchase yet. It will likely go live on Friday, April 30, and ship in the second half of May when the Apple TV 4K is scheduled to ship.