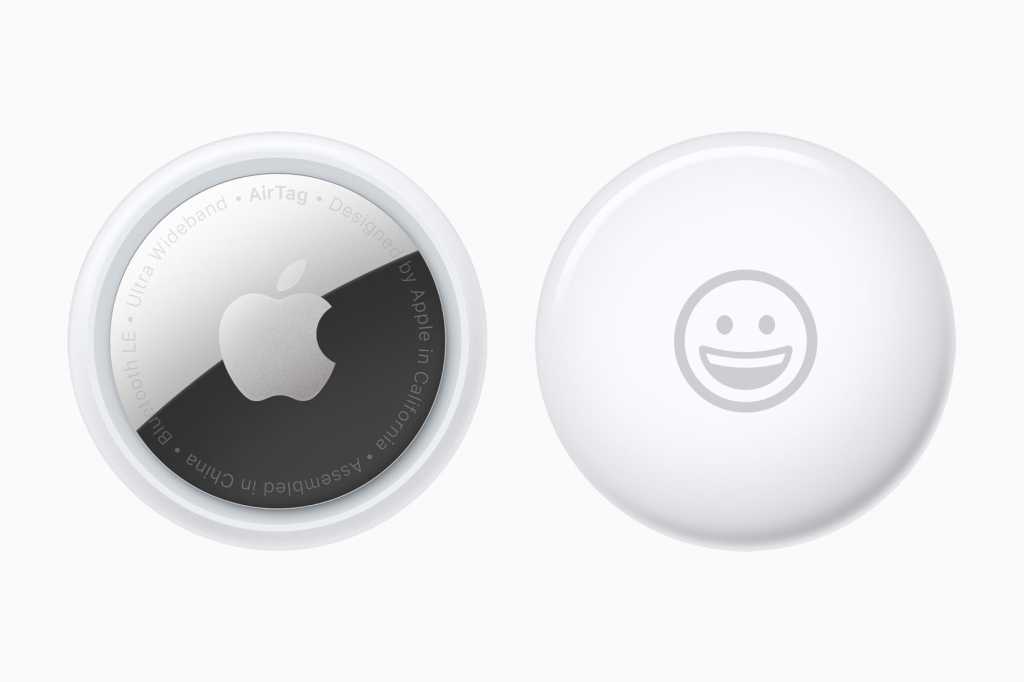 While most of Apple’s Spring Loaded announcements don’t go up for preorder until next week, you can buy the new AirTag trackers beginning Friday, April 23. A few early reviewers got to spend some time with them this week and posted their impressions, and they work as intended, but they’re probably going to get scratched.

The Verge’s Dieter Bohn used an AirTag to track his colleague Vjeran Pavic “with a single Apple AirTag and no phone, no smartwatch, or any other mode of communication,” and was impressed with how quickly he was able to track him down. He tracked him down after about a half hour “on a street corner with no foot traffic whatsoever, which meant that the intermittent signals I got detailing his location came from a couple of iPhones in cars that were driving by.” He also appreciated the AirTag’s ease of use, “cute” design, and easily replaceable battery.

CNN’s Jacob Krol also spent some time with the AirTag and came away thinking it was “worth the wait.” He particularly praised the device’s built-in privacy, which “gives us more breathing room in comparison to other trackers” as well as Precision Finding enabled by the Ultra Wideband chip. He called turn-by-turn directions, which required an iPhone 11 or 12 “quite literally a game-changer.”

Mark Spoonauer of Tom’s Guide also called AirTag “the key finder I’ve been waiting for,” while praising its simple setup and effortless functionality. His only complaint was the relatively soft sound emitting from the tracker, which was echoed by other reviewers: “The device only has so much surface area to produce sound, so you definitely need to be on the same floor as the lost item to hear the AirTag if it happens to be underneath something.”

One small issue with AirTag, however, is scratching. Much like the original iPod, both the front and back are prone to scratching, especially if you toss one in a bag without a dongle or tag. The Verge’s Bohn shared some images of his scuffed up AirTag  “after a few hours of handling,” so something to bear in mind.