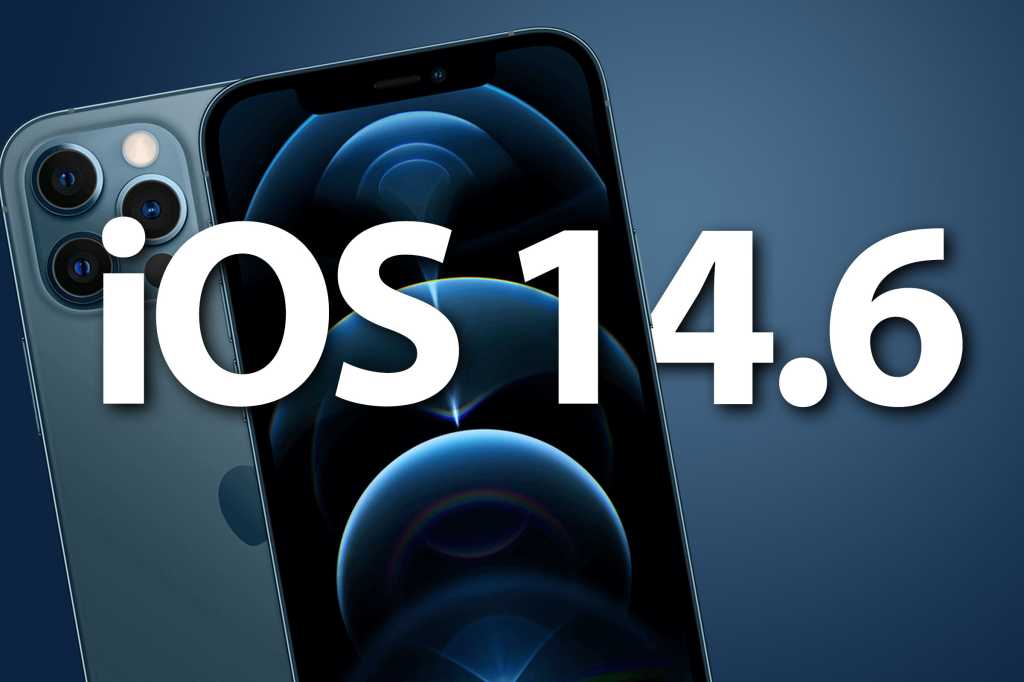 Apple started testing iOS 14.6 before the big iOS 14.5 release even went out to the general public. With iOS 15 expected to begin testing at WWDC in June, many users thought iOS 14.5 would be the last release in the iOS 14 branch. It appears that Apple is not quite done iterating, and so we’ll get iOS 14.7 as well.

The big feature in this release is support for the new Apple Music lossless and Dolby Atmos formats. While iOS 14.6 is required for those new formats, they will not appear until Apple enables them sometime in June. This release also brings the Apple Card Family and Podcasts subscriptions features that Apple first announced at its Spring Loaded event in April.

Apple Music’s new Lossless, Hi-Res Lossless, and Dolby Atmos features are coming in June, and will require iOS 14.6. Note that you may not see these features as soon as you upgrade to iOS 14.6! These features require a server-side update to Apple Music, which will arrive next month.

This version of iOS adds support for the Apple Card Family features announced in at the Spring Loaded event in April.

Apple’s Podcasts Subscriptions feature, also announced at the Spring Loaded event in April, have arrived. Podcast creators will now be able to offer a variety of features for a monthly fee.

There are also a wide range of security updates in iOS 14.6 that patch issues related to audio, I/O, and Webkit. Some of them seem pretty major so we recommend updating ASAP.

Updating your iPhone to iOS 14.6 (or iPad to iPadOS 14.6) is simple. Just open the Settings app and tap on General and then Software Updates to download the latest release. It can take up to a few hours to become available everywhere around the globe, so don’t be alarmed if it’s not there right at 10am on May 24.

The full release notes for iOS 14.6 are as follows:

AirTag and Find My