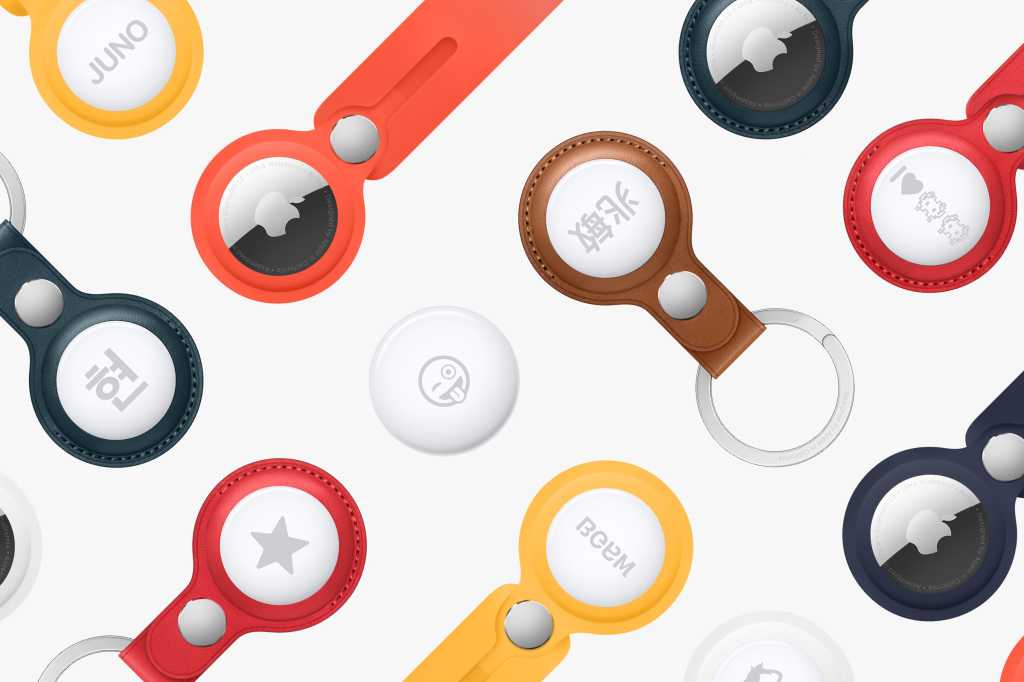 Apple released a lot of new products this week, but only two are available for purchase this week: a purple iPhone 12 and the AirTag tracker. The iPhone 12 likely won’t sell out, but the AirTags might, so if you want one you should go grab one (or four) when preorders go live at 5 am PT. You can also order AirTags at Amazon or Best Buy.

The AirTags work with any iPhone that can run iOS 14.5 (that’s the iPhone 6s and later) and can be attached to keys, bags using an optional dongle. Otherwise, you can pop one in a pocket or a purse so you’ll be able to track it down if it gets lost. They are available for $29 each or a pack of 4 for $99. Apple’s accessories start at $29 and there are several third-party ones as well. You can learn more about the AirTags here.

Each AirTag is only available in one color—white with a chrome back kind of like the original iPod—and they have a replaceable battery that should last about a year. They can be engraved with up to four characters for free when ordering. Apple says AirTag trackers will arrive on April 30, but that’s only while they’re in stock, and we don’t know how long that’ll be.