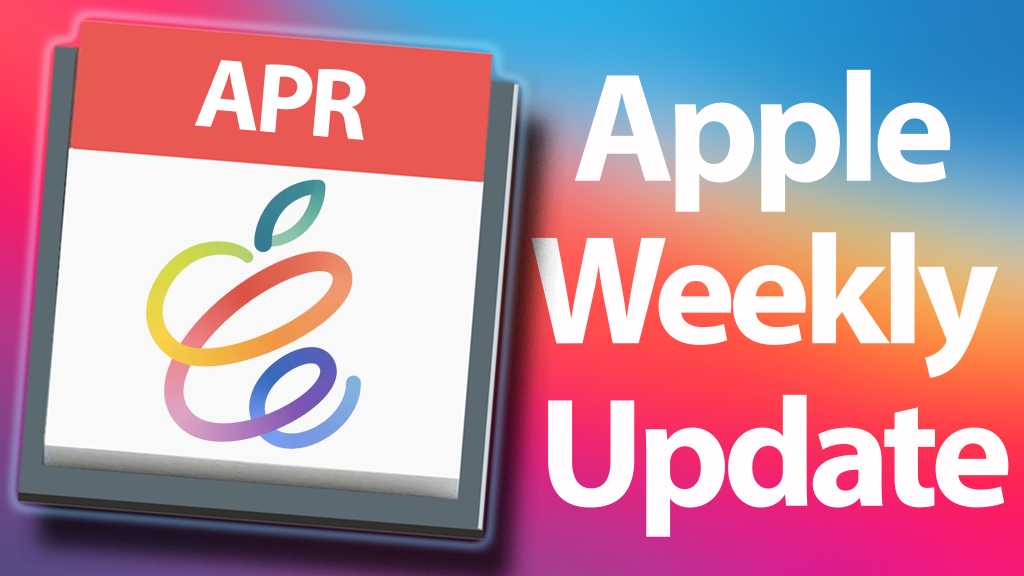 Now that was an Apple event

While we’re sure other things happened this week, none captured our attention like the Tuesday’s Spring Loaded event, which began at 10 am PT and didn’t let up for 60 minutes. Nearly every rumor came to pass, along with a few surprises. Just take a look at everything that was announced:

And to think we were doubting Apple had enough stuff to fill an event. The Spring Loaded event was like a checklist of rumors and wish lists, and should keep Apple watchers content until WWDC in early June.

There was literally something for everyone at the spring event: If you were looking for a wow factor, there was the new iMac. If you wanted next-level tech, check out the iPad Pro’s Liquid Retina XDR display. If you wanted another reason to lock into Apple’s ecosystem, look no further than AirTag. And a mea culpa? The Siri Remote.

We’ll be digging into all the new stuff as it arrives—starting with the AirTag, which you can preorder right now—but for now, we only have our first impressions to go on. The new iMac lived up to most of our lofty expectations for it and we’re downright smitten with the new colors, but we can’t help but wish Apple had delivered a little more. The new iPad Pro’s display and processor are truly mind-blowing, but it’s still held back by weak software. And the AirTag trackers are trademark Apple, but we can’t help but wonder what game Apple is really playing.

But overall, Spring Loaded lived up to its name and made up for a very lackluster start to 2021. Now if you’ll excuse us, we need to figure out which color iMac we want.